Shah Rukh shared on his social media a snapshot of the note, which read: “We would like to express our heartfelt gratitude to you for supporting the Armed Forces Flag Day awareness campaign and spreading the message to your widespread audience. Thank you best of luck for the future.”

The actor captioned it: “Thank you Ma’am for the opportunity. This is the least we can do for our Armed Forces. Will convey your message to the whole team. Jai Hind.”

Shah Rukh, along with his team, had not only spoken about the sacrifices made by soldiers, but also the contribution of the armed forces in the well-being of the country.

The actor had earlier this month expressed his support by sharing a picture of his team and himself standing together and paying their respect to the Armed Forces.

“Our soldiers give their tomorrow for our today. They deserve our respect and gratitude,” he had posted.

“I love make-up. I am a make-up hoarder, in fact… From a very young age, I started doing my own make-up,” Bhumi, who was here to launch the skin and health care brand Divine Organics, told IANS over phone.

However, she also believes in organic skin care.

“I really believe in home remedies and in leading as chemical-free life as possible, even with my food habits,” she added.

Talking about the brand, Bhumi said: “Even for somebody like me who personally loves using natural things and home remedies, they have something… Everything we do — from the air we breath to the food we eat — is full of toxins and full of chemicals.”

On the acting front, Bhumi is currently prepping for Abhishek Chaubey’s directorial “Chambal”. The film, also starring Sushant Singh Rajput, is being produced by Ronnie Screwvala.

New Delhi– Bollywood star and Unicef goodwill ambassador Priyanka Chopra will deliver an inspirational talk on ‘Breaking the Glass Ceiling, Chasing a Dream’ as part of The Penguin Annual Lecture 2017 here on December 26.

Penguin Random House India has invited the globally popular celebrity, who has had a meteoric rise on the global stage with her American TV show “Quantico” for the lecture, read a statement.

“Priyanka Chopra is an icon for today’s young Indians who identify with her drive, passion, intelligence and charisma. She has been a social media trendsetter and has a massive fan base across the globe.

“Much loved and admired as an artiste by people in India and around the world, she is also recognized as a global Indian – a woman who has broken the glass ceiling to reach the highest echelons of international stardom – and for her philanthropic work as Unicef’s global goodwill ambassador,” read a statement, describing the journey of the former beauty queen.

The Penguin Annual Lecture was started in 2007 as an initiative to bring leading writers, artists, thinkers and key personalities from India and across the world in direct contact with audiences and admirers in India.

This will be its eleventh edition. Over the past ten years, speakers have included thought leaders like the Dalai Lama, APJ Abdul Kalam, Amartya Sen, Thomas Friedman, Amitabh Bachchan, Ramachandra Guha, and authors like Dan Brown, Jeff Kinney and Ruskin Bond.

Happy that an underdog film like ‘Fukrey Returns’ did well, says Richa

New Delhi– Actress Richa Chadha says it makes her happier when films like “Fukrey” and its sequel “Fukrey Returns” get a positive response. 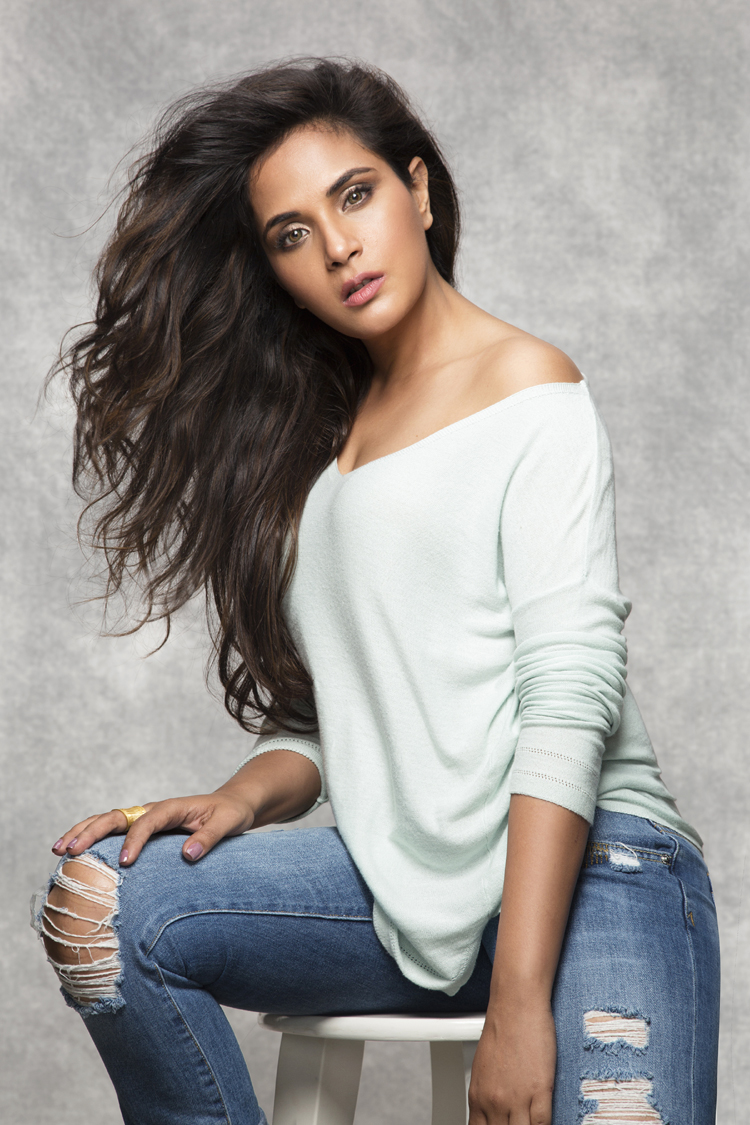 “Fukrey Returns”, a sequel to the 2013 movie “Fukrey”, released on December 8. According to the box office figures, the entertainer had minted Rs 42.35 crore in India till December 12.

“I am super thrilled and excited that this year has ended in such a positive note for everyone. It’s something we worked really hard for and happy that it’s showing the results. Who does not like box office numbers? But for a film like this, which was an underdog in the first part and even this time, no one really expected it to do well.

“When this kind of a film does well, it makes me extra happy,” Richa told IANS over phone from Mumbai.

Asked if she connects with her “Fukrey” character Bholi Punjaban, Richa said: “The only thing in common is that we don’t hold back because we are women… That’s all.”

Directed by Mrighdeep Singh Lamba, “Fukrey Returns” is co-produced by Farhan Akhtar and Ritesh Sindhwani under their banner Excel Entertainment.

Mumbai– Superstar Salman Khan on Thursday announced “Loveratri” as the title of his next production venture, which will launch his brother-in-law Aayush Sharma as an actor.

The film, which will be the fifth to release under Salman’s production banner Salman Khan Films (SKF), will be directed by first-timer Abhiraj Minawala.

Aayush, who is married to the “Dabangg” star’s youngest sister Arpita, thanked Salman.

“Thank you bhai. Overwhelmed to start this journey. Can’t believe this is happening! Looking forward to ‘Loveratri’,” he tweeted.

According to reports, the film is said to be a love story and is based in Gujarat. The leading lady is yet to be announced.