Mumbai– Actress Richa Chadha has come out in support of a unique initiative for promoting handloom weavers of India. For this, she will feature in a coffee table book.

The book, helmed by designer Nidhi Jain, will feature work of handloom weavers from across India.

It will feature woman achievers from all walks of life including those from the social service, politics and entertainment sectors.

Richa said in a statement: “Different parts of India have unique weaving traditions. There is the beautiful hand-painted saris from the south of India and the amazing Banarasi weaves from the north. I am happy to be featured in this book because it is for a great cause.

“It is to reconnect and rekindle the enthusiasm of the youth in our heritage and its amazing traditions and artistry. Besides, which Indian woman doesn’t look good in a sari?” 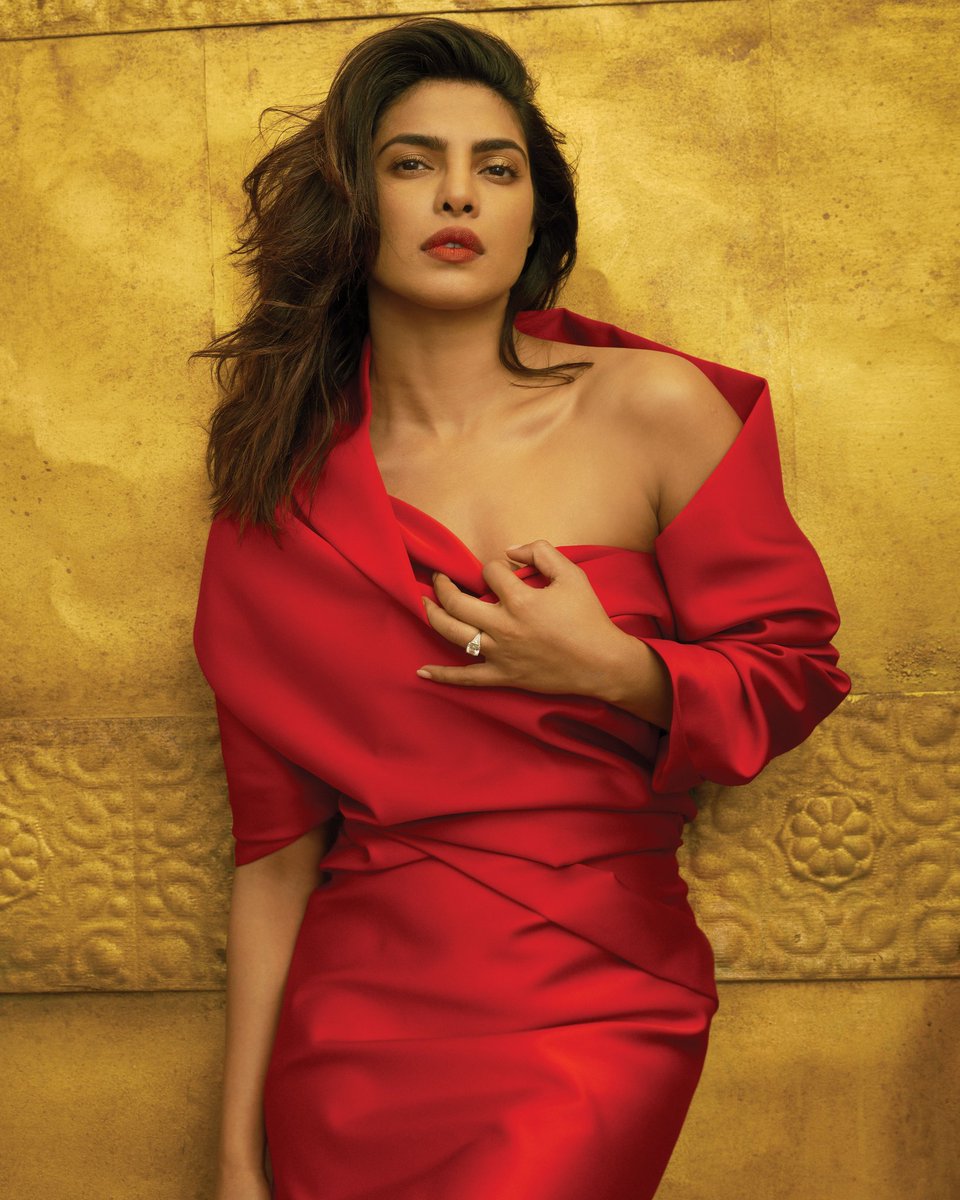 Nick, Priyanka in no hurry to have kids

Los Angeles– Singer-actor Nick Jonas and his wife and actress Priyanka Chopra Jonas are not looking to expand their family just yet.

The 26-year-old musician was asked by Extra if he and the 36-year-old actress were going to have a child anytime soon, reports dailymail.co.uk.

Earlier, this week Priyanka was seen stepping out in a stylish look as she flashed her belly ring on an outing in New York. The actress showed off her piercing while sporting a cropped white top with jeans, adding a plaid multi-hued coat on Monday in the city.

Mumbai– As Amitabh Bachchan personal blog completed 11 years on Wednesday, the megastar has prayed for its continuity.

Amitabh began writing on his blog in April 2008. He uses the platform to share anecdotes about his health, personal life and details about his upcoming films and shows. He also wishes his fans, whom he fondly calls his extended family (Ef), on their birthdays.

“11 considered auspicious and at times pious in most of India,” Amitabh wrote on his blog.

He added: “I can only with folded hands, pray for its continuity and its longevity in the times to come. My sincerity shall, I hope, have the capacity to match what you have given me.”

The 76-year-old thespian also took to Twitter to express his happiness.

“On 17th of April 2008, began the blog. Today 11 years of it 17th April 2019. Every day without a break. Thank you my extended family for your love affection and grace. We hold hands in peace consideration and understanding. Values most cherished,” he wrote on Twitter.

On the Bollywood front, Amitabh will next be seen in Ayan Mukerji’s upcoming fantasy adventure “Brahmastra” along with actors Ranbir Kapoor and Alia Bhatt.

She complained with cyber crime wing of the Hyderabad police that she was being harassed online for last two years as some people were targeting her personal life. She took strong objection to indecent postings on the social media.

Additional Deputy Commissioner of Police, Cyber Crime, Raghuveer said they registered a case on her complaint and they would take necessary action.

Poonam also brought to the notice of police that a doctored audio conversation of her talking about actor-politician Pawan Kalyan was being circulated on YouTube. In this audio clip, Poonam was heard making allegations against Jana Sena chief.

The actress alleged that some people were deliberately doing this to draw political mileage. “It is for the police to find out,” she said when asked if she was suspecting any particular group.

Mumbai– A gamut of images of Ranveer Singh and Deepika Padukone enjoying wedding celebrations of a friend took over social media, proving why they make one of the most loved star couples.

In one of the several viral unseen images, Deepika can be seen giving a bridesmaid speech on the occasion. She looks gorgeous in a black dress with her hair tied in a neat bun, and her look is completed with smokey eyes.

In the other pictures, Deepika, who married Ranveer last year in the picturesque locales of Lake Como in Italy, is seen embracing her friend lovingly.

In another image, Ranveer and Deepika along with her mother Ujjala Padukone can be seen shaking a leg on the dance floor.

On the work front, Deepika is currently busy shooting for Meghna Gulzar’s upcoming movie ‘Chhapaak’, where she will essay the role of an acid attack survivor.

While Ranveer is prepping for his next title ’83’, a Bollywood entertainer on India’s historical 1983 Cricket World Cup win. He will be seen playing iconic cricketer Kapil Dev.

Soon after the “Dabangg” star on Tuesday shared a new poster of his upcoming film “Bharat”, in which he features in a younger avatar, Hilton posted a “cool” emoticon on it.

“Jawaani humari jaaneman thi! ‘Bharat’ ki jawaani,” Salman had captioned the look, which reminded his fans of his looks in the 1990s.

Directed by Ali Abbas Zafar, “Bharat” is an official adaptation of a 2014 South Korean film “Ode To My Father”. It is produced by Atul Agnihotri’s Reel Life Production Pvt Ltd and Bhushan Kumar’s T-Series.

The film also stars Katrina Kaif, Disha Patani, Tabu and Nora Fatehi, among others. It is slated for an Eid release.