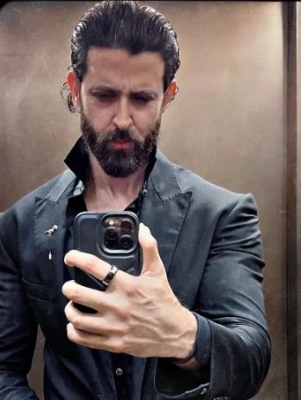 Mumbai– Bollywood star Hrithik Roshan, who made headlines as he made his relationship with actress Saba Azad official by walking the red carpet on Karan Johar’s birthday bash, has ditched the beard that he had grown for ‘Vikram Vedha’ as he announced a fresh look.

The actor took to his Instagram as he shared a mirror selfie from his dressing up session. He captioned the picture, “Last night. Also last post with beard (sic).”

Interestingly, Hrithik Roshan’s look in ‘Vikram Vedha’ is very different from what he’s done in the past, and with this recent post the ‘War’ star hinted how the film is nearing completion as he bids adieu to his look.

While Hrithik walked the red carpet holding Saba’s hands, his ex-wife Sussanne Khan arrived at the party with her boyfriend Arslan Goni.

Hrithik and Saba were first spotted together in February on a dinner date. Since then, the ‘Mujhse Fraaandship Karoge’ actress has been invited to family events by the Roshans and the couple frequently comment on each other’s Instagram posts.

Anushka is not having an easy time on ‘Chakda Xpress’ prep

Mumbai– Anushka Sharma, who is currently sweating it out on the field for her upcoming film ‘Chakda Xpress’, recently shared her ordeal, courtesy the physical training for the film. 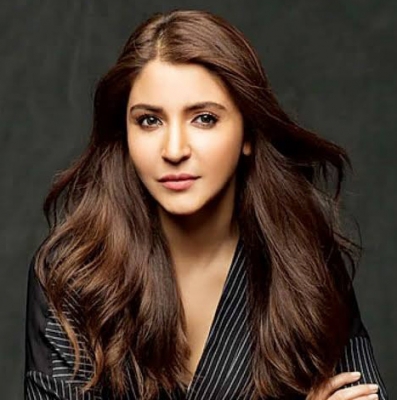 The actress shared a selfie from the downtime of her practice session on the story section of her Instagram. The selfie showed her in a white T-shirt with her hair tied at the back.

She wrote on the picture, “Kaash bachpan mein kuch toh cricket khela hota toh aaj haalat aise na hoti (I wish I had played some cricket in my childhood, perhaps then I would not have suffered like this today).”

‘Chakda Xpress’, directed by Prosit Roy, is based on the life of Jhulan Goswami, who became the second Indian woman cricketer to receive the Padma Shri in 2012.

The film marks Anushka’s comeback to acting after four years.

On Track: Chitrangda Singh’s experience of travelling in Mumbai locals for the first time

Mumbai– Filming ‘Modern Love: Mumbai’ was an extremely special experience for Bollywood actress Chitrangda Singh who essayed the role of the simple yet powerful Latika in ‘Cutting Chai’, part of the six-part OTT anthology. 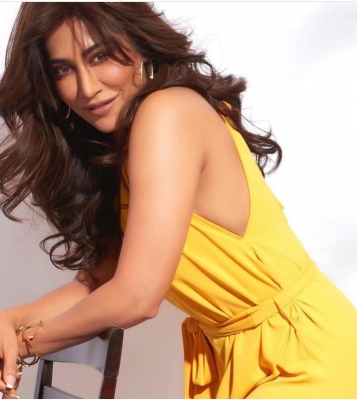 Though the actress carries many special memories from the filming back with her, one that stood out in particular was her first experience travelling on a local train, visiting Mumbai’s CST station and exploring its heritage beauty.

As Chitrangda hails from Delhi, she never quite experienced it before.

Talking about her experience, Chitrangda says: “Being a Delhiite I never travelled by Mumbai local trains and since Mumbai is very close to my heart, shooting ‘Modern Love’ gave me the chance to actually explore the lifeline of the city – its local trains.”

“My first time in a Mumbai local was a great experience, very lively amidst all the crowd. It was also wonderful interacting with the people and listening to their stories through the course of the journey,” she adds.

After ‘Modern Love: Mumbai’, next up for Chitrangda is ‘Gaslight’, a suspense drama also starring Sara Ali Khan and Vikrant Massey.

Mumbai– Actress Wamiqa Gabbi, whose recent romantic web anthology ‘Modern Love Mumbai’ is getting a lot of positive response, has shared how she perceived the idea of love as a teenager and also spoke about her experience of her first kiss. 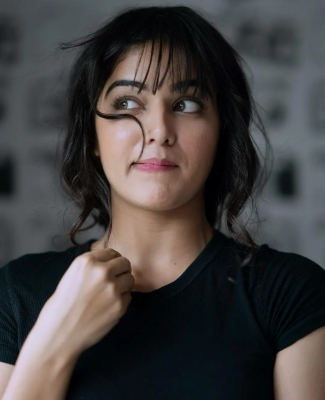 In the anthology, Wamiqa is a part of the episode directed by Vishal Bhardwaj, titled ‘Mumbai Dragon’, which tells the story of love beyond the boundaries of culture and traditions.

The actress shared, “I have always been a romantic soul – a firm believer in love stories, or even so, filmy love stories.”

Talking about her first kiss, she said, “I still remember being kissed for the first time when I was a teenager and not washing my face for two days. I was nervous yet excited and totally in love with the idea of being in love at the time.”

She further mentioned, “Fuelled by preadolescent hormones, this beautiful ‘puppy love’ phase in my life lasted for quite some time before I grew older and started to look at love stories through a more mature lens and all of this came rushing back to me recently, during the shoot of ‘Modern Love’. But it made me realize that you can fall in love more than once. You can fall in love over and over again. We have the capacity and we have the heart to do that.”

Mumbai– Bollywood star Akshay Kumar is appearing on ‘The Kapil Sharma Show’ to promote his film ‘Prithviraj’ along with co-actor Manushi Chhillar and director Chandraprakash Dwivedi. 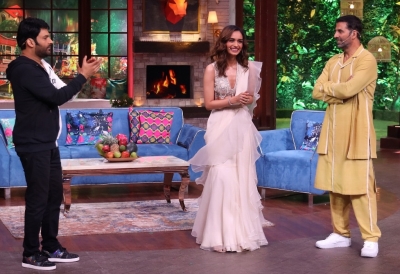 During a conversation with the host Kapil Sharma, Manushi shared how she is a big fan of Akshay’s comedy movies.

“I am a big fan of sir’s (Akshay Kumar) comedy, the few comedy films that sir has done. But, after watching ‘Prithviraj’ I can definitely say that ‘Prithviraj’ is my favorite film of sir,” she said.

Akshay also praised Manushi for her acting skills and dialogue delivery. “If I talk about Manushi, she has such a sharp memory! She used to memorise all dialogues, hers, mine as well as other actors. She could remember the toughest of words,” he added.