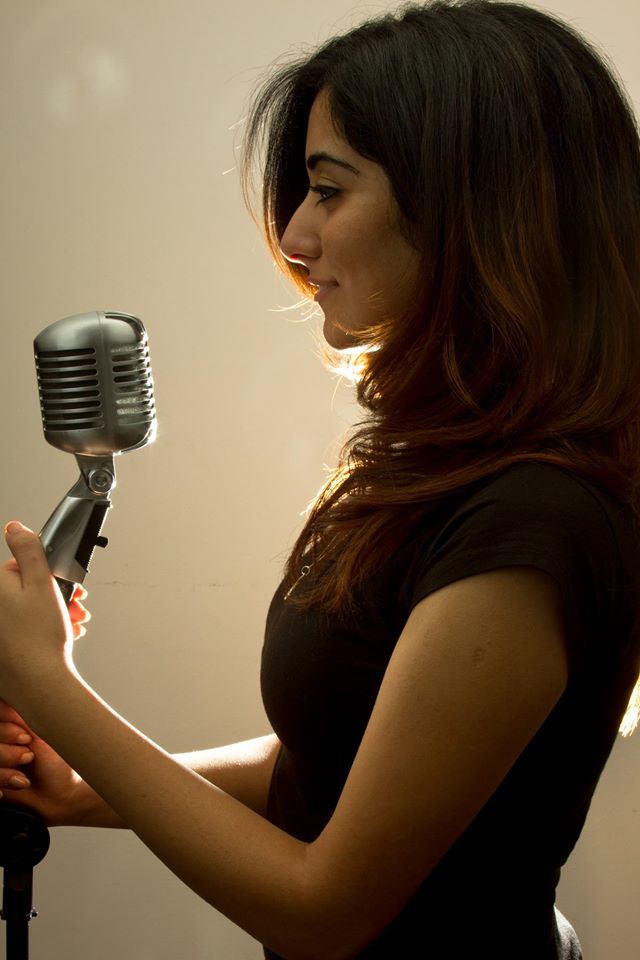 She is casually dressed for atrek about town, in T-shirt, denim shorts with suspenders and sneakers.

Earlier on Wednesday, she posted a picture indulged in artwork, along with a little boy.

“Spending time with Children and allowing your inner child to create and play too is a must needed and lovable moment #beyou #doyou #goyou #live #love#laught #play #create #thankyou #goa #art #trip #ElliAvrRam #yourstruly,” she wrote with the image.

The actress will soon be seen in a Swedish short film titled “With You”. On the Bollywood front, she featured in Mohit Suri’s Malang earlier this year.

Mumbai–Singer-actor-host Aditya Narayan has opened up about an embarrassing incident that happened during his recent wedding to actress Shweta Agarwal.

Aditya has shared many romantic photos and videos of his wedding on Instagram. Now, he has revealed one embarrassing incident that happened during the ceremony.

“When the varmala (exchanging of garlands between bride and groom) was happening, my friends picked me up and during that time my pajamas got torn. It was so embarrassing. I had no clue what to do,” said Aditya.

“I tried my make-up person’s pajamas. It did not fit. Luckily my friend Chinku wore pajamas that fit me perfectly. So, I performed all the rituals in his pajamas! This story would always be one of the most embarrassing stories of my life,” he added.

He shared the details of the incident during a Shaadi special episode of the music reality show, “Indian Idol” season 12, which he hosts.

Bhumi Pednekar sees off 2020 with a smile

Mumbai–Actress Bhumi Pednekar is beaming with joy at the idea of 2020 coming to an end, and she looks forward to the new year.

In the picture, the actress is smiling wide as she sends out bright vibes through her outfit in hues of yellow. The actress opted for a ponytail to go with the look, and kept her make-up as well as the accessories minimal.

Bhumi, who made her Bollywood debut in 2015 with “Dum Laga Ke Haisha” opposite Ayushmann Khurrana, had an eventful year, with films like “Shubh Mangal Zyada Saavdhan”, “Bhoot: Part One – The Haunted Ship” and “Durgamati: The Myth” releasing.

She has “Badhaai Do”, “Takht” and “Mr Lele” lined up in the coming months. 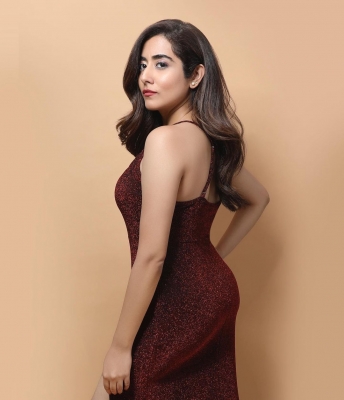 Jonita Gandhi opens up on new song with Salim-Sulaiman

Mumbai–Singer Jonita Gandhi has teamed up with composers Salim-Sulaiman for their song Jheeni jheeni. She says blending languages and genres seamlessly is one of the superpowers of the composers.

The fusion song also features the voice of Swaroop Khan, and is part of the album “Bhoomi 2020” by Salim-Sulaiman.

“Working with the entire Salim-Sulaiman team is always such a humbling experience. They are like family to me and I feel nothing but love and encouragement from them,” said Jonita.

“It’s a beautiful amalgamation of sounds. I think blending languages (Hindi and English) and genres together so seamlessly, is one of the Salim-Sulaiman superpowers. We had such a great time shooting the video together pre-Covid,” said Jonita, known for singing Bollywood tracks like “The breakup song” and “Sau tarah ke”. 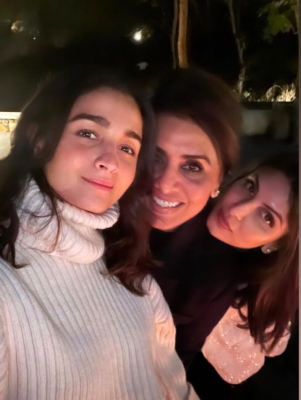 Bollywood stars Ranveer Singh and Deepika Padukone, and Alia’s mother Soni Razdan are also currently at the exotic resort Aman-i-khas, near Ranthambore National Park in Sawai Madhopur, where Alia and Ranbir arrived to usher in 2021.

Although rumour mills have been abuzz with talks of a possible engagement between Alia and Ranbir during their stay in Rajasthan, neither star nor their families have officially confirmed any such report. (IANS)