Mumbai– Bollywood star Akshay Kumar has wrapped up shooting for his upcoming film ‘Ram Setu’ and shared a glimpse of those who helped in making the movie on social media.

Akshay posted a video on Instagram where he was heard saying in Hindi: “Aaj meri film ‘Ram Setu’ ka akhri din hai (today is the last day of my film ‘Ram Setu’).”

He then shared that a “vanar sena” was needed in making ‘Ram Setu’ and then gave a glimpse of the cast and crew of the upcoming movie, whom he called his ‘army’.

Akshay captioned the clip: “Here’s to the wrap of yet another amazing project #RamSetu. I learned so much during the making of this film, it was like going to school all over again. Badi mehnat ki hai hum sabne. Ab bas aapka pyar chahiye.”

‘Ram Setu’ is an action-adventure drama that tells a story rooted in Indian cultural and historical heritage.

Mumbai– Playback singer Tulsi Kumar is all set to reunite with Jubin Nautiyal for her upcoming song ‘Tumse Pyaar Karke’, which will flag off the third season of ‘T-Series Mixtape Rewind’. 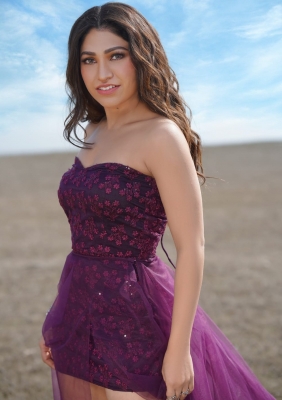 The love number, which releases on February 1, stars Gurmeet Choudhary and Ihana Dhillon.

Talking about the song, Tulsi Kumar says, “The month of February is truly the month of love with Valentine’s Day just around the corner. ‘Tumse Pyaar Karke’ depicts the rush and intoxication of being in love.”

“It’s beautiful, simple and sweet, and the perfect song to celebrate this Valentine’s Day.”

The song composed by Payal Dev features a romantic melody with lyrics furnished by Kunaal Vermaa, and promises to take the audience through the rush of young love, its innocence and purity.

Produced by Bhushan Kumar’s T-Series, ‘Tumse Pyaar Karke’ has been directed by Navjit Buttar and will be out on T-Series’ YouTube channel on February 1, 2022.

Samantha’s first look from ‘Shakuntalam’ to be out soon

Hyderabad– Actress Samantha’s upcoming mythology-based movie ‘Shakuntalam’, which is directed by Gunasekhar is in its final leg of the post-production phase now. 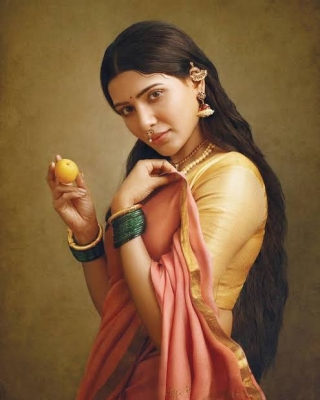 Producer Neelima Guna, who had a chat with her Instagram followers on Sunday, revealed that there are a series of updates coming up, one of which is Samantha Ruth Prabhu’s first look poster.

Neelima had a chat with her Instagram fans, who had asked her for an update on Samantha’s first look poster, to which she replied, “Very soon.”

“We have plans to release a series of updates. We can’t wait to show off Samantha’s first look from the movie,” she wrote.

“We are working to release the first single soon,” she added.

“The first look will be out first. Other updates will follow,” Neelima’s message said.

As one of Samantha’s fans asked Neelima to describe Samantha, she wrote, “Beautiful, hardworking, resilient, passionate and an absolutely brilliant actor — our Shakuntala.”

‘Shakuntalam’ is expected to be released soon, as the post-production work is going on at a high pace.

Tamannaah Bhatia: ‘Kodthe’ can compel anyone to dance

Mumbai– Tamannaah Bhatia’s latest dance number ‘Kodthe’ from the film ‘Ghani’ has taken over social media. The actress says the song has an upbeat flavour to it, and can compel anyone to dance. 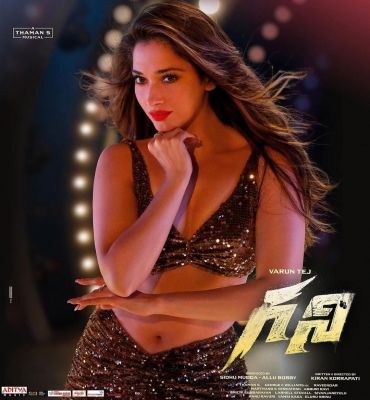 Tamannaah said: “‘Kodthe’ has an upbeat flavour to it, and it can compel anyone to dance. It is incredible to watch these young talents taking up the challenge and recreating the moves. Their energy is infectious, and I am having the best time watching their versions online.”

On her upcoming projects, Tamannaah has a jam-packed calendar for the year ahead.

She has ‘Plan A Plan B’ and ‘Yaar Dost’ in Bollywood and ‘F’3, ‘Bhola Shankar’, and ‘Gurthundha Seethakalam’ in the south. (IANS)