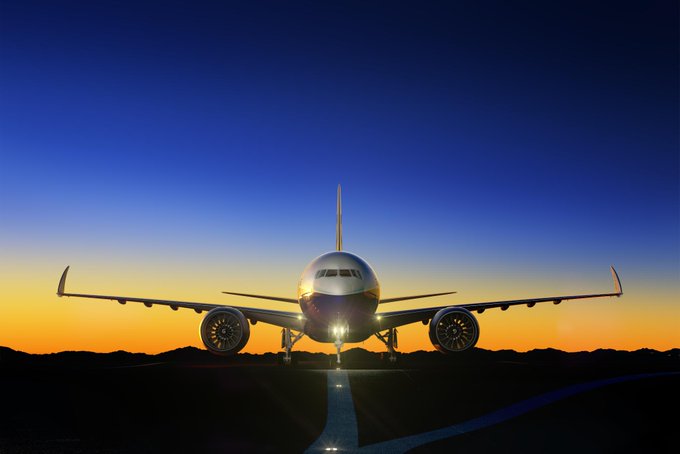 According to the aerospace major, over 160 existing industrial partners have become a part of the company’s worldwide supply chain.

“Our broader and continued investments in India are not only towards ‘Make in India’ but span technology, hi-tech innovation, production capacity, as well as skilling centers for aerospace manufacturing,” said Salil Gupte, president, Boeing India.

Gupte spoke on the occasion of TAL Manufacturing Solutions (TAL), a 100 per cent subsidiary of Tata Advanced Systems’ delivery of the 25,000th ‘Advanced Composite Floor Beam’ (ACFB) for all the Dreamliner airplane variants – 787-8, 787-9 and 787-10, at TAL’s aerospace manufacturing facility in Nagpur.

Boeing had awarded TAL the first contract to manufacture floor beams for the Dreamliner family of airplanes in 2011. TAL shipped the first set of floor beams in 2014. (IANS)