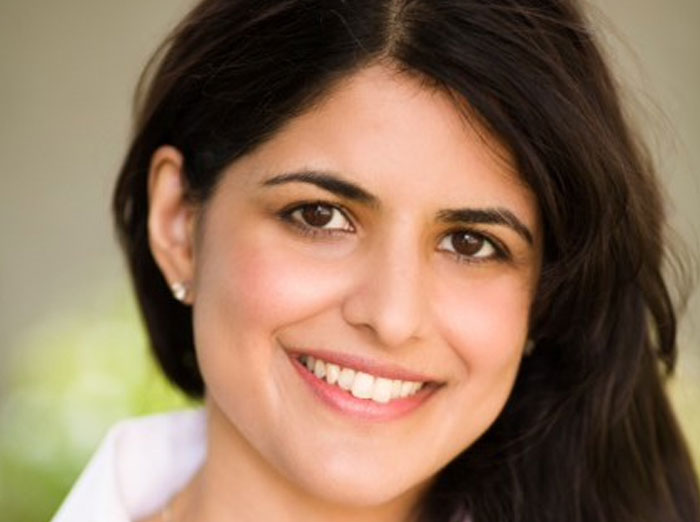 CAMBRIDGE, MA— TiE-Boston is getting ready for its annual TiE StartupCon on April 15 in Boston, MA, and has lined up Bob Langer as keynote speaker.

“The keynote speaker who we have identified so far is a remarkable person. Bob Langer is a biotechnologist, engineer, scientist, entrepreneur, and inventor,” said TiE-Boston President Gaugarin Oliver. “He holds 1,080 patents, licensed or sub-licensed to over 300 companies. He is the most cited engineer in history and the David H.Koch Institute Professor at MIT.”

This year’s conference will be held on April 15, 2016 at the Boston Marriott Copley Place, a bigger venue that will allow for more networking for growing group, said Anuradha Yadav, executive director of TiE-Boston. “TiE-Boston will once again put ‘startups’ at the core of th

e event, as we seek to help early-stage entrepreneurs along their journeys to launch and build their own companies.”

Yadav said that with 1,000 attendees, the all-day conference will include three tracks focusing on “Ideate & Innovate,” “Scale,” and insights into “What’s trending in Tech, and Pharma in 2016.” In addition, the Startup Expo will showcase many of the great startups in the area, including 15 TiE ScaleUp companies, and will feature a networking breakfast offering entrepreneurs the opportunity to meet successful serial entrepreneurs and venture capitalists.