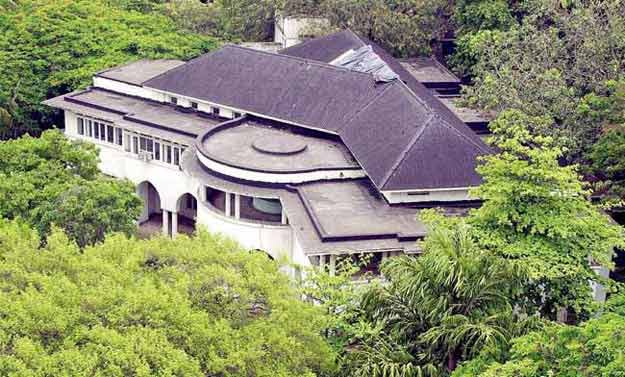 Islamabad– Pakistan on Thursday urged India to respect the importance of Jinnah House in Mumbai which a BJP legislator said should be demolished.

The Foreign Office said the Indian government needed to respect the “importance” of the historical residence.

“We have clarified our position on the Jinnah House to the Indian government,” Foreign Office spokesperson Nafees Zakaria said.

On Monday, Bharatiya Janata Party lawmaker Mangal Prabhat Lodha demanded that the Jinnah residence should be demolished and a cultural centre built in its place.

Lodha said: “The Jinnah residence in south Mumbai was the place where the conspiracy of (India’s) partition was hatched.

“Jinnah House is a symbol of the partition. The structure should be demolished,” he said.

Jinnah, who lived for years in Mumbai, was once a close associate of Mahatma Gandhi and is credited with the formation of Pakistan.