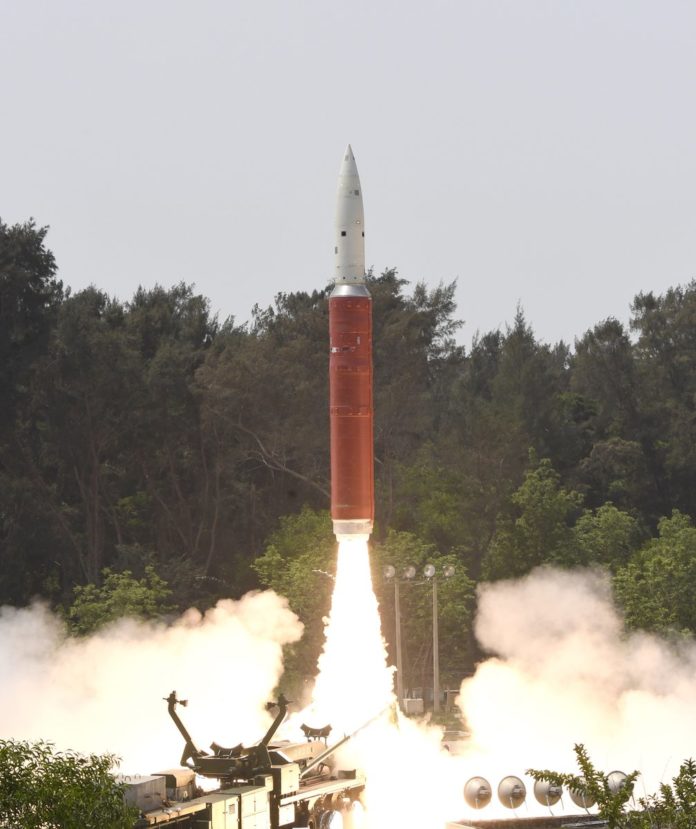 New Delhi– In the wake of successful test of anti-satellite missile A-SAT by India, both the government and the Congress party on Wednesday sought to take credit for the country’s space programme.

While the opposition party claimed that the building blocks of capability were available in 2012 during the UPA government, the government stressed that the space programme has accelerated in the last five years.

“India has a long standing and rapidly growing space programme. It has expanded rapidly in the last five years,” the External Affairs Ministry said in a release

The Mangalyaan Mission to Mars was successfully launched and the government has already sanctioned the Gaganyaan Mission which will take Indians to outer space, it said.

The Congress, on the other hand, recalled that 36 satellites, besides several missiles including long-range ones, were tested during the tenure of the UPA government. It said that the foundation of Defence Research and Development Organisation (DRDO) was laid in 1958 during the Nehru government.

Party spokesperson Randeep Singh Surjewala congratulated the DRDO and said that the “building blocks of anti-satellite capability” had been achieved by 2012 and only a practical demonstration of the capability was done on Wednesday.

The government, however, said that India has undertaken 102 spacecraft missions and noted that country’s space programme is a critical backbone of India’s security, economic and social infrastructure.

It said India has no intention of entering into an arms race in the outer space and has always maintained that space must be used only for peaceful purposes.

“We are against the weaponisation of outer space and support international efforts to reinforce the safety and security of space-based assets.”

The MEA release said that “no first placement of weapons” in the outer space is only an interim step and not a substitute for concluding substantive legal measures to ensure the prevention of an arms race in the outer space, which should continue to be a priority for the international community.

India supports the substantive consideration of the issue of Prevention of an Arms Race in Outer Space (PAROS) in the Conference on Disarmament where it has been on the agenda since 1982.

The principal international treaty on space is the 1967 Outer Space Treaty and India is a signatory.

The Outer Space Treaty prohibits only weapons of mass destruction in outer space, not ordinary weapons.

It said that India believes that outer space is the common heritage of humankind and it is the responsibility of all space-faring nations to preserve and promote the benefits flowing from advances made in space technology and its applications for all.

India is a party to all the major international treaties relating to outer space and already implements a number of transparency and confidence building measures.

India supports the UNGA Resolution 69/32 on No First Placement of Weapons in Outer Space.  (IANS)