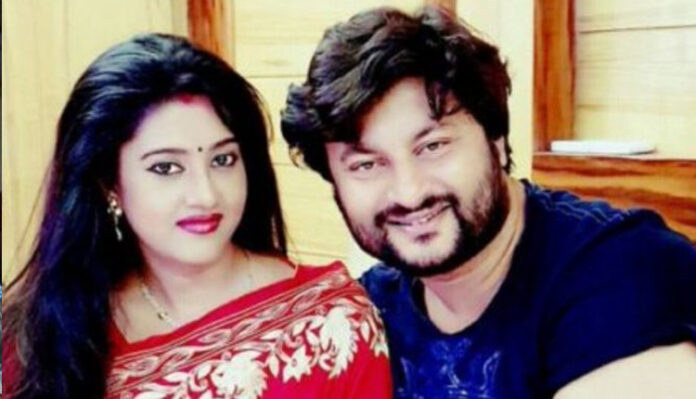 The matter came to light on Sunday.

Notably, the marital discord between Anubhav and Varsha came to fore after a local court in Cuttack listed Varsha’s petition of domestic violence against her actor-turned-politician husband for September 7.

“I have loved Varsha deeply and married her. I deeply respect Varsha for the successful woman she is. My marriage has been in bad shape since long. I have tried my level best to reason, to explain, to understand, and to make amends; unfortunately, things did not shape up as expected,” said Anubhav in a press statement.

“Hence, it seemed the best way to part ways amicably. I and my family sincerely tried our best for a mutual separation just because we were concerned about each other’s social image and dignity,” he added.

Both the actors tied the nuptial knot in February 2014.

In his petition, Anubhav alleged that his wife was not allowing sexual relations and natural conjugal life and he was disappointed after making serious attempts to establish physical intimacy with Varsha.

He also alleged that Varsha had been falsely accusing him of having affairs with his co-stars since 2016.

On the other hand, Varsha, in her petition, accused Anubhav of being denied the rights of becoming a mother.

She alleged that Anubhav is a habitual drunkard and accused him of having multiple affairs. (IANS)