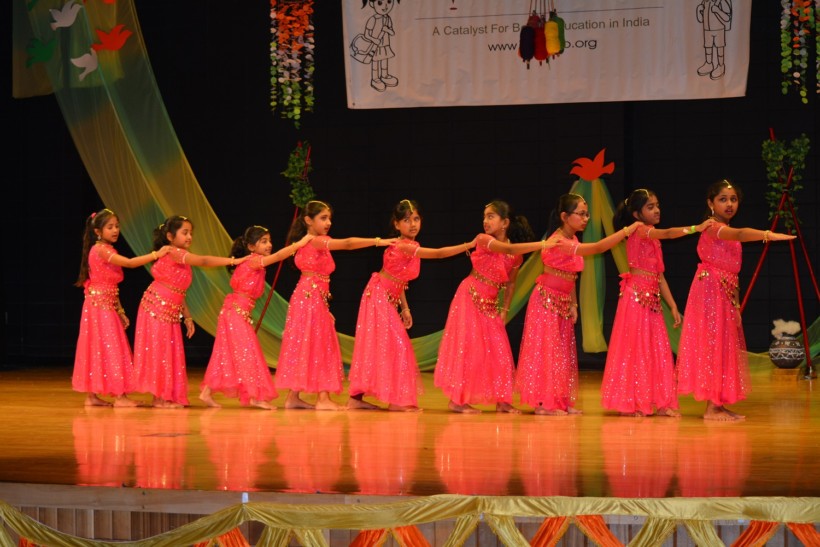 MARLBOROUGH, MA–Bighelp for Education, a Massachusetts-based non-profit organization that helps underprivileged children in India who are at the juncture of discontinuing their studies due to impoverished conditions, raised $25,000 at its 15th annual harvest festival of Sankranthi/Pongal combined with India’s Republic day celebrations.

The day-long celebrations were held on Jan. 13th at Marlborough Middle School in Marlborough, MA. The event was attended by over 1,500 people and helped raise nearly $25,000 for the poorest of the poor children in India who aspire for a better life through education.

Nearly 450 kids took part in the Spelling Bee and Coloring competitions that were held in the morning, while adults participated in the Rangoli competition during the day. The final round for the senior level Spelling Bee was held on stage by the Spelling Bee Coordinators, Prasad Dabbi, Sudhakar Tadepalli and Lakshmi Jayaraman.

The Math Bee, Science Bee, Geography Bee and Art contest were held a few weeks prior to the event during December at three different centers covering Northern, Southern and Western Mass. There were also several colorful cultural performances by around 320 energetic performers during the event. Kids were offered to participate in different varieties of lego building to explore their creativity. 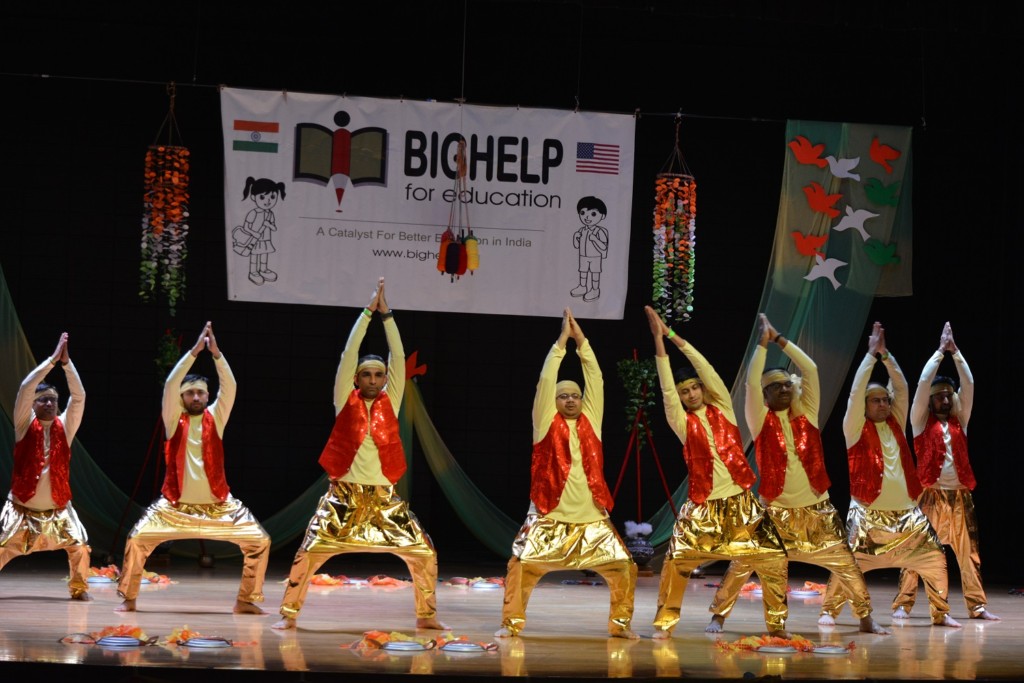 Bighelp for Education, a Massachusetts based non-profit organization founded in 2002, is focused on helping underprivileged children in India who are at the juncture of discontinuing their studies due to impoverished conditions. During the last 15 years. Bighelp has sponsored the education of 2,500 poor children and adopted 250 schools in India. 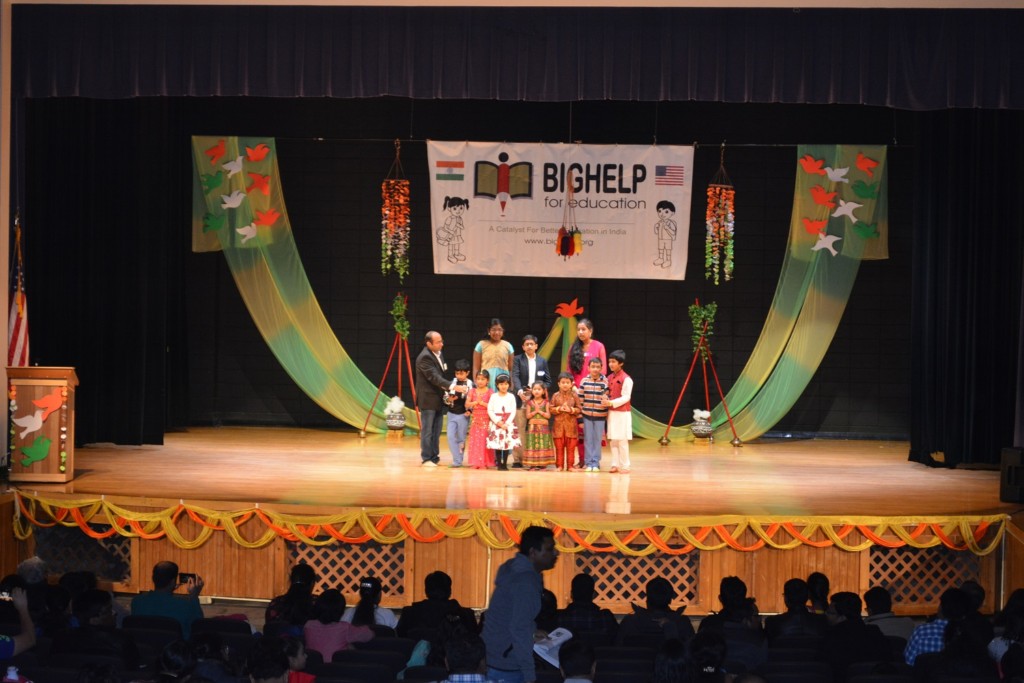 As the competitions began to wind down, the focus shifted to the cultural performances. They started off with a welcome address by Executive Vice President, Amar Jayam and Global Vice President Sandhya Bommaraju. The event commenced with the recitation of ‘Vande Mataram’ and the US National Anthem by YouthHelp members. Children from preschool age to adults participated on stage, bringing folk and fusion dances with colorful costumes and fast beats to the stage. 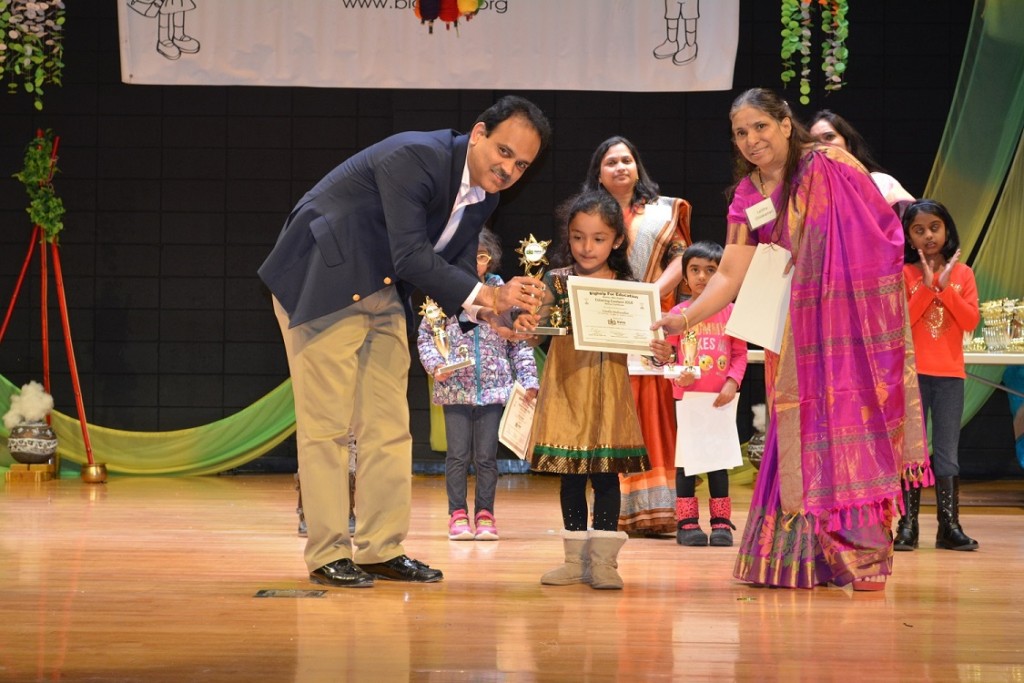 Traditional classical dances, such as Bharatnatyam and Kuchiphdi held the audience captivated by their graceful movements and expressions. Patriotic performances left a warm resonance in the hearts of many, as all Indians felt a fierce pride for their country and its people. With the cute kids in simple, creative costumes and props, it gave the event a new, creative twist.

During the celebrations, Bighelp Founder and President Chand Pasha Shaik, detailed the organization’s efforts and achievements over the last year.

He said: “I am very fortunate to get the support from my family, volunteers and donors in the New England area who are very open minded, as they took Bighelp’s cause to their heart and made it a part of their family.”

He thanked the donors and volunteers for their continued support during the past 15 years and introduced the Boston Chapter team –Deepthi Gora (President), Anitha Bachina (Vice President), Rekha Gundimeda (Vice President) and Raghu Vaduka (Secretary) to the audience. 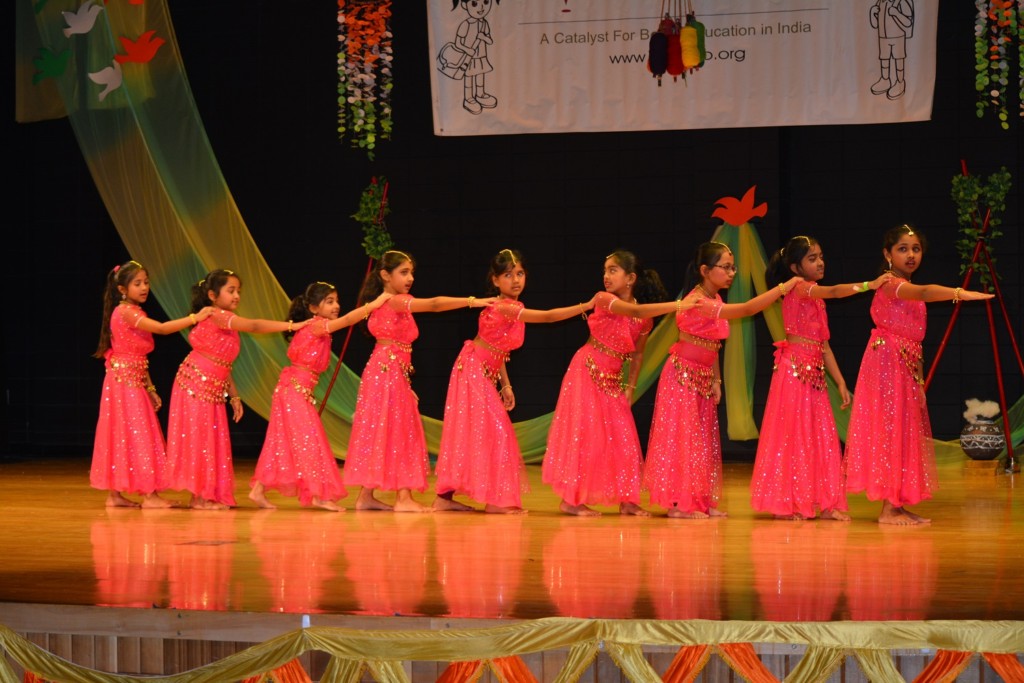 In her speech, Mrs. Gora said: “Personally for me, my journey with BigHelp is inspiring, assuring and satisfying”. She added “The beauty of this organization is, whoever takes part in it are contributing in one way or the other. It’s All about One and One about All.”

Mrs. Gora announced the volunteer of the year awards to enthusiastic and committed volunteers that have been part of the organization for several years and have consistently helped organize fundraisers.

Mrs. Gora also announced the “Rising Star” awards to Youth Volunteers in recognition of their exceptional initiatives for raising funds for Bighelp during the year 2017. The recipients of the Rising Star awards were Ranjana Ramesh and Kaushik Reddy.

Trophies and certificates were presented by the guest of honors and contest coordinators to all the winners at the conclusion of the stage performances.