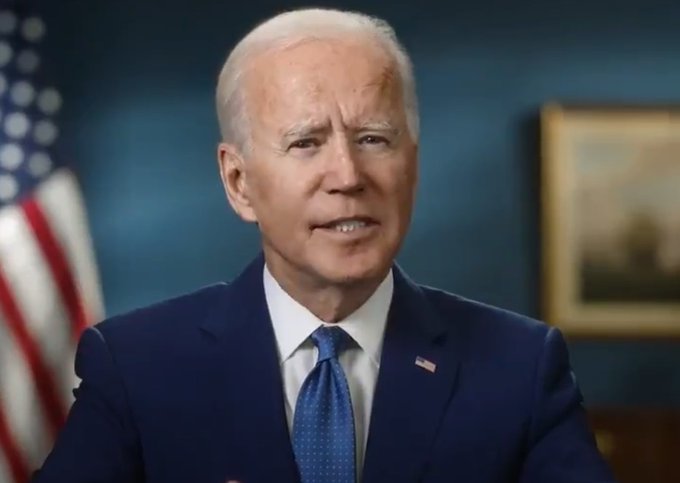 Four of the seven member team announced Sunday are women of color. The latest hires stay true to Biden’s early promise to build a diverse White House team that looks like multicultural America.

“Communicating directly and truthfully to the American people is one of the most important duties of a President, and this team will be entrusted with the tremendous responsibility of connecting the American people to the White House,” Biden said in a statement.

“Our country is facing unprecedented challenges — from the coronavirus pandemic to the economic crisis, to the climate crisis, and a long-overdue reckoning over racial injustice. To overcome these challenges, we need to communicate clearly, honestly, and transparently with the American people, and this experienced, talented, and barrier-shattering team will help us do that,” Vice President-elect Kamala Harris said as a relatively quiet four day Thanksgiving week lull drew to a close. (IANS)