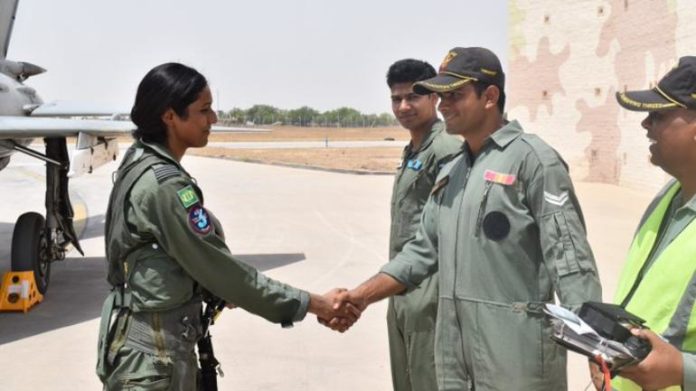 She completed the operational syllabus on Wednesday on MiG-21 Bison jet. Posted in Nal airbase on the border with Pakistan, she is now qualified for night flying operations as well.

Bhawana was one of the three women along with Mohna Singh and Avani Chaturvedi in 2016. Since then, IAF has inducted six women into the fighter stream.