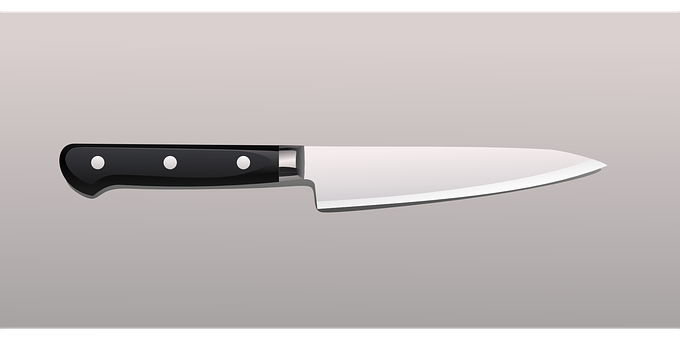 Kolkata– A shocking incident has come to light at Kaliachak in West Bengals Malda district, where a 19-year-old youth allegedly killed his parents, sister and grandmother and kept the bodies buried in the godown of the house for the last four months.

The police recovered the bodies on Saturday and are questioning the accused teen, who has been identified as Asif Mohammed, and his elder brother Arif to seek details about the motive behind the murder.

The incident came to light after Arif, who stayed away from his home, lodged a complaint with the Kaliachak police station on Saturday morning, alleging that his brother had killed four members of his family and buried the bodies under the floor of the godown located adjacent to the house.

The police immediately rushed to the spot and arrested Asif. Later, in the presence of a magistrate, the floor of the godown was dug and the four bodies were recovered from there. The bodies have been sent to the Malda Medical College for post-mortem.

“The accused has admitted that he had killed all the four persons in February end. He confessed that he had mixed drugs in their drinks and made them unconscious. After that, he pushed them into a well to confirm their death. The bodies were then pulled out of the well, taken to the godown where they were buried one after another. The police are also interrogating Arif because we don’t want to leave anything to chance,” said Alok Rajoria, Superintendent of Malda Police.

The police have also recovered Rs one lakh in cash from the house.

Sources in the police said the gate of the godown was close to the entrance and there was no gate that could open inside and so he had dug a tunnel to bring the bodies inside the godown.

“The tunnel was made so that the local people didn’t get to know anything,” a senior police officer said.

The police have also come to know that the teen hardly stepped out of his house, and none — not even the maid servant — was allowed inside the house. The teen used to order food online.

However, the police admitted there are still some grey areas in the case. According to senior police officers, it seems unlikely for a 19-year-old to kill four persons and bury them singlehandedly, and it is possible that there was some accomplice in the case.

Moreover, it is also unlikely that Arif didn’t get any information about his family for four months.

“Asif confessed that he told his neighbours that his family had shifted to Kolkata in a newly-purchased flat, but what was Arif doing? Why didn’t he have any suspicion? Why didn’t he come to the police before? These are some questions that need to be answered and that is the reason we are also questioning Arif,” the officer said.

As the news of the murders spread, a huge crowd gathered near the house.

According to the neighbours, Asif had passed his Class X board exams reportedly from a private school in Kaliachak, not far from his village. They said that after passing the exams, he had run away from his home because his parents refused to buy him a laptop.

After he came back, his parents reportedly bought him an expensive computer and other gadgets. He had told his parents that he was developing an app that would make him “very rich”, the neighbours said. (IANS)