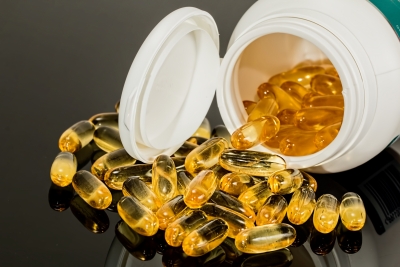 New York– Should you take fish oil? It depends on your genotype, say researchers as they have found that taking fish oil only provides health benefits if you have the right genetic makeup.

The study, published in the journal PLOS Genetics, focused on fish oil (and the Omega-3 fatty acids it contains) and its effect on triglycerides, a type of fat in the blood and a biomarker for cardiovascular disease.

“We’ve known for a few decades that a higher level of Omega-3 fatty acids in the blood is associated with a lower risk of heart disease,” said researcher Kaixiong Ye from the University of Georgia.

The data for their sample of 70,000 individuals was taken from UK Biobank, a large-scale cohort study collecting genetic and health information from half a million participants.

After running over 64 million tests, their results revealed a significant genetic variant at gene GJB2.