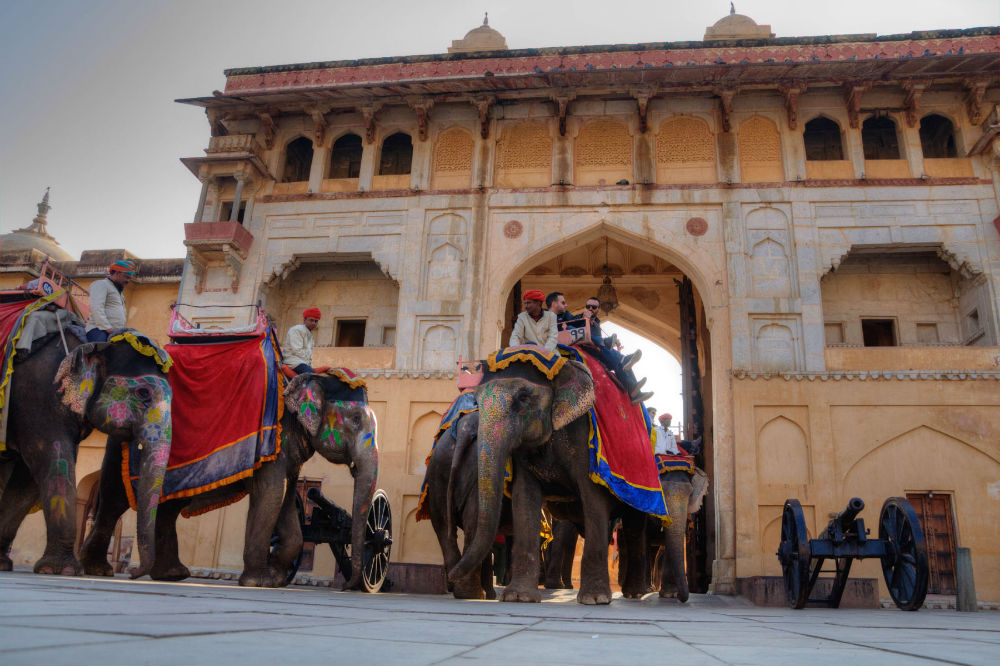 New Delhi–Be careful while visiting India, especially Rajasthan. India’s western state of Rajasthan continues to remain worst hit with swine flu as the death toll hit 85, while 2,263 patients have been found positive with the influenza, according to National Centre for Disease Control (NCDC) report released on February 3.

According to Ministry of Health and Family Welfare, the H1N1 virus commonly known as swine flu has so far claimed 226 lives across the country.

On Wednesday, a meeting was held by the health ministry headed by Secretary Preeti Sudan to review on action taken to deal swine flu.

“Regular video conferences are being held to monitor the situation. States have been advised to involve district collectors in enhancing public awareness and outbreak response,” the ministry stated.