Mumbai–onam Kapoor says that “Bandini” and “Guide” are among her favourite female-oriented films and she now hopes that her own “Neerja” also joins this list.

Present at the FLO Film Festival, Sonam was asked in a media interaction about her three favourite female-oriented films to which she replied: “Bandini’, ‘Guide’ and hopefully ‘Neerja’.” 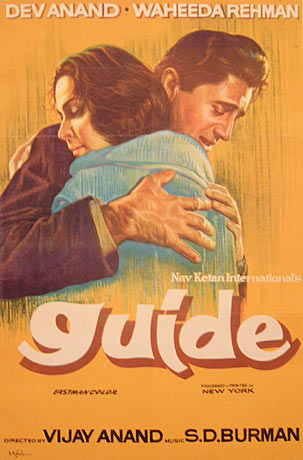 Asked about the International Women’s Day to be celebrated on 8 March, Sonam said: “I think Women’s Day should be celebrated everyday. But I’m happy that we’re giving one day for Women’s Day. Women are multi-taskers and we can do anything, so let’s celebrate the fact that we are capable of doing anything and more than a lot of men.”

Sonam, who has acted in numerous female-centric films such as “Aisha”, “Khoobsurat” and “Dolly Ki Doli”, says that the trend of actresses not given enough importance in films is now changing.

“I have been trying to get that importance since the age of 23, and that’s why I’ve come here and promoting a film like ‘Neerja’. Since I’ve joined the industry 8-9 years back, we’ve been moving gradually towards our goal, so I’m looking forward to it.”

“I had done a film ‘Prem Ratan Dhan Payo’ which shone at the box-office. And according to me, my role was very good and lengthy. If Salmanji (Khan) was working for 200 days, I was working for 180 days, so it’s upto to the choice. I choose to do films like that, and if the other heroines take up such choices, then the change will happen,” she said.