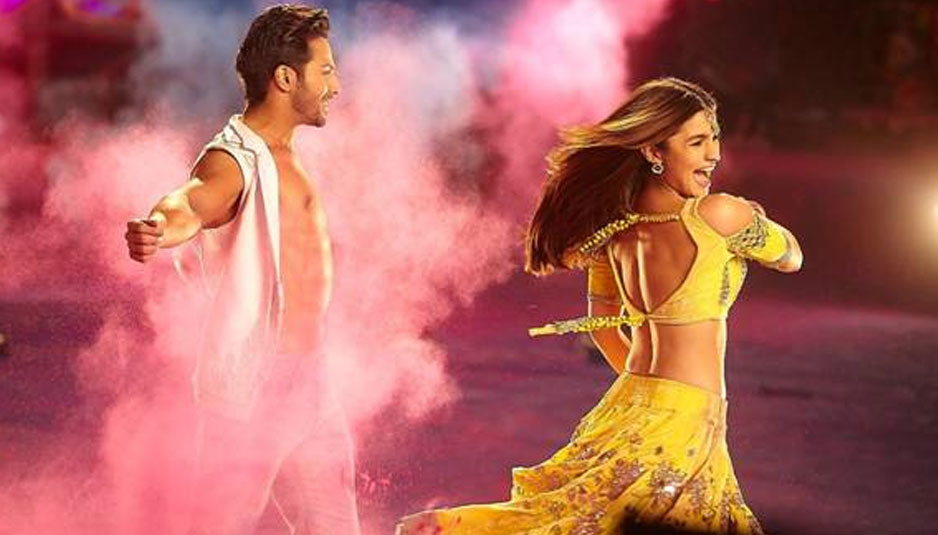 A quarter of a century ago the song “Tamma Tamma” rocked Bollywood becoming an iconic tune and kicking off the 1990s in style. Now Alia Bhatt and Varun Dhawan bring back all the glory in Karan Johar’s new production Badrinath Ki Dulhania releasing in North American theaters this Holi weekend on March 10. 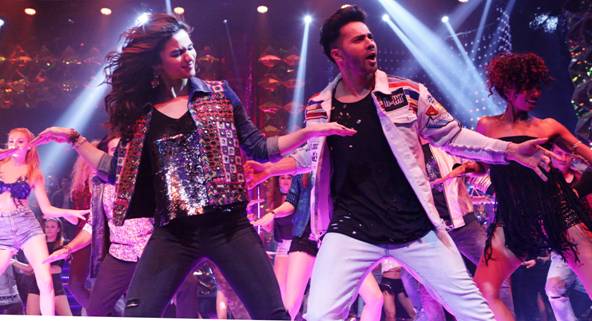 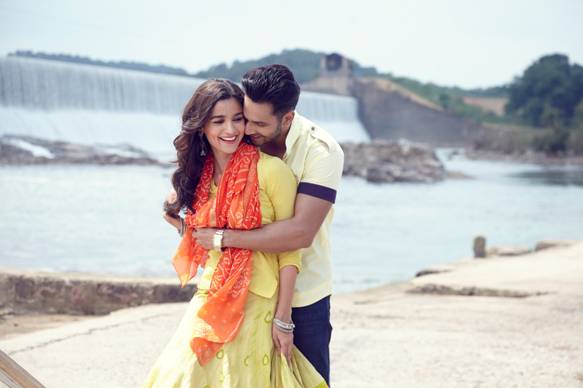 Badrinath Ki Dulhania is a story of Badrinath Bansal from Jhansi and Vaidehi Trivedi from Kota and what happens when the two of them meet. Even though they both belong to small towns, their mindset about gender roles in society and about life in general are diametrically opposite.

Answers to these and many more such questions make for a interesting journey of love, laughter, emotions and madness called Badrinath Ki Dulhania.