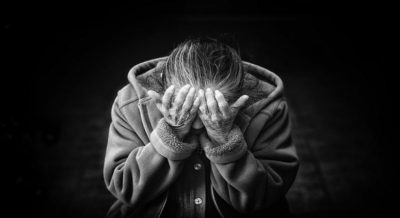 New Delhi– It is estimated that at least one in four Indian adults have hypertension in India, but only about 10 per cent of them have their blood pressure under control, according to a report released on Monday.

The IHCI is a multi-partner initiative with the Union Health Ministry, the ICMR, and WHO Country Office for India, which was launched to achieve the government’s goal of 25 per cent relative reduction in raised blood pressure in 2017. In the first year, IHCI covered 26 districts across the states of Punjab, Kerala, Madhya Pradesh, Telangana, and Maharashtra. By October 2021, it was expanded to 100 plus districts across 19 states.

“We compared the key indicators in 2020 and 2021 for the initial 26 Phase I districts. The quarterly cohort blood pressure control rates declined in the second and third quarters of 2020 due to Covid-19-related disruptions; control rates started improving in the first quarter of 2021,” the report underlines.

Overall, the number of patients with controlled BP continued to increase over three years (2,83,457 in Q1-2021; 2,18,340 in Q1-2020 and 64,704 in Q1-2019). The numbers declined in Kerala due to poor documentation during the pandemic and inability to provide medication refills at the subcentre level, the report said, adding that six districts achieved more than 10 per cent community level BP control.