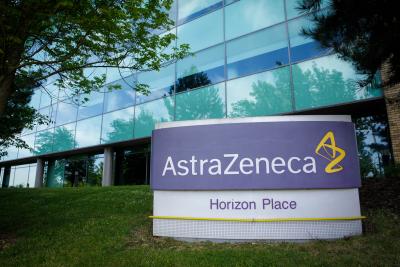 London– An experimental cancer vaccine developed on the lines of AstraZeneca’s Covid jab has shown promise in treating patients with head and neck cancers.

The vaccine, made from individual patients’ own DNA, was given to eight head and neck cancers in the UK, after they had received standard treatment, Sky News reported.

None of the patients went on to relapse several months later, according to preliminary data from a clinical trial being run at The Clatterbridge Cancer Centre.

On the other hand, the cancer has returned in two of eight patients who weren’t immunised.

However, since the trial numbers are too small to draw firm statistical conclusions, Professor Christian Ottensmeier, a consultant medical oncologist and director of clinical research at the centre, told Sky News he was “cautiously optimistic”.

“I am really hopeful, yes. I am quite excited about it. All the data are pointing in the right direction,” he was quoted as saying.

A small clinical trial of the vaccine on patients with ovarian cancer in France and the US is also showing promising results, the report said.

The jab, codenamed TG4050, developed by a French company called Transgene uses DNA from an individual patient’s tumour and pastes into a harmless virus.

When the genetically modified virus is injected into the body, it trains the immune system to be on watch for cancer cells, hopefully destroying them at an early stage before there is even a lump, the report said.

“The immune system can see things we can’t see on scans,” said Ottensmeier.

“It’s much smarter than human beings.

“If we can train the immune system to pick those cells that would otherwise lead to a relapse at a time when we can’t even see them, then the long-term survival chances for our patients are much higher,” Ottensmeier noted.

Thirty patients are taking part in the trial for head and neck cancer. Half will be given the vaccine as soon as they finish conventional treatment, with the other half receiving it only when they relapse, the report said. (IANS)