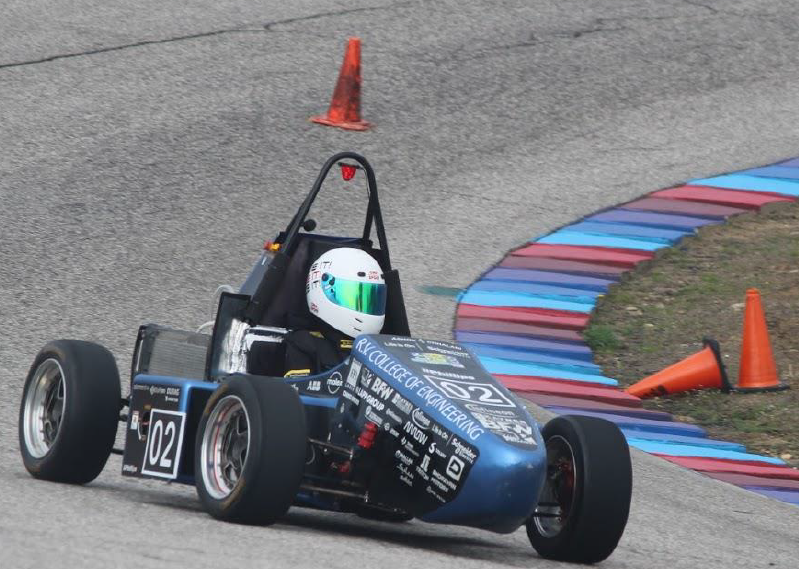 LOUDON, NH– The Ashwa Racing team from India returned once again to the New Hampshire Motor Speedway in Loudon to take second place overall in the 2018 Formula Hybrid Competition.

Undergraduate and graduate university students from colleges around the globe design and build a formula-style hybrid racing car and compete in a series of events. This educational competition emphasizes drivetrain innovation and fuel efficiency in a high-performance application and is regarded as the most technical competition of the Society of Automotive Engineers (SAE) Collegiate Design Series. 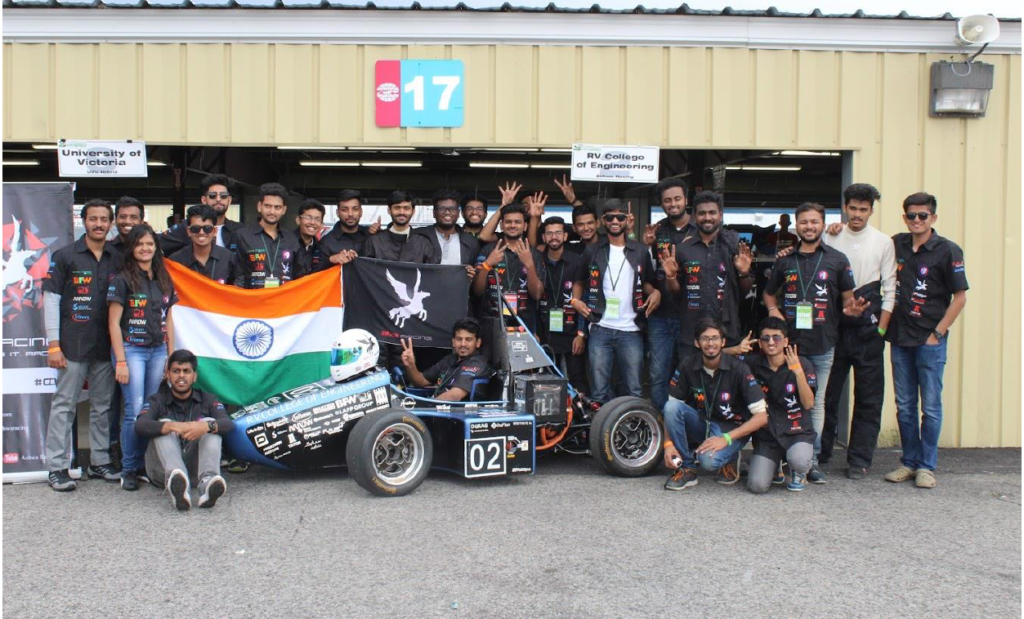 “This amazing team of students took second place just behind Dartmouth College. They also won the General Motors Spirit of Formula Hybrid Award. That’s very impressive considering the competition consisted of some of the most prestigious and well-financed universities in the U.S.” said Rajat Bhatnagar of Atomic Launch.

Equally impressive is that the team lost about two months of development time against the competition since their RZ8H prototype hybrid car had to be shipped from Bangalore, India to Loudon, NH.

The Ashwa Racing team has their eyes on first place for the 2019 Formula Hybrid Competition.