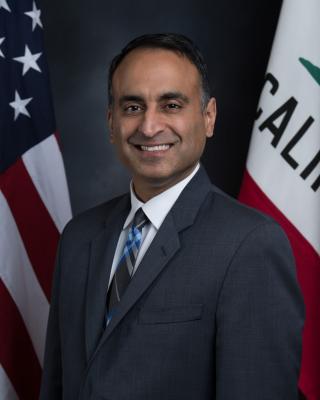 In November 2016, Ash Kalra was elected to represent the 27th Assembly District, which encompasses downtown San Jose, East San Jose, Evergreen and parts of South San Jose. He is the first Indian American elected to the State Legislature. Ash was appointed Chair of the Aging and Long Term Care Committee and also sits on the Education, Judiciary, Labor and Employment & Water, Parks, and Wildlife Committees.

Prior serving on the State Assembly, Ash represented South San Jose on the San Jose City Council, where he was the first Indian American to be elected to City Council.

Ash previously spent 11 years as an attorney in the Santa Clara Public Defender’s Office and is a graduate of the University of California, Santa Barbara, where he has a degree in communications and has a law degree from Georgetown University. (https://a27.asmdc.org/article/biography)

Aamir opens up on what inspired him to do a ‘Forrest...