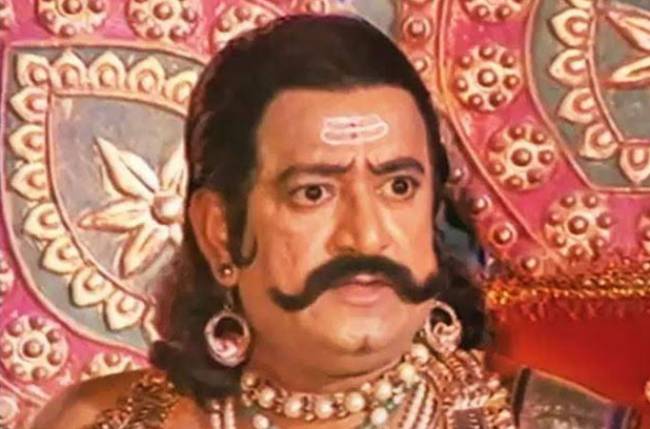 Mumbai– Veteran actor Arvind Trivedi feels overjoyed with the warm response from the audience, especially the younger generation, to his role of Raavan during the lockdown repeat telecast of the popular eighties series, “Ramayan”.

The Ramanand Sagar also show features Arun Govil as Ram along with Dipika Chikhlia as Sita, and Dara Singh as Hanuman. All the characters have a fan following, including Raavan.

“I am overjoyed and thoroughly blessed with the response I am still getting, especially from the younger generation for my character Ravan. I feel thrilled when my granddaughter shows me the love I receive on social media,” said the octogenarian actor.

“When I come across so much love and affection from everyone, it takes me back in time to…right from my first ever scene in the show until the last shot. Watching each scene right from the Sita Haran to my make-up, hair, costume and every detail of my character, makes me feel honoured and blessed to have worked with the most dedicated and disciplined team of producer, directors, artistes, technicians and everyone who helped make this show,” he added.

The mythologial series “Ramayan” has concluded its run on Doordarshan and is now aired on Star Plus. (IANS)