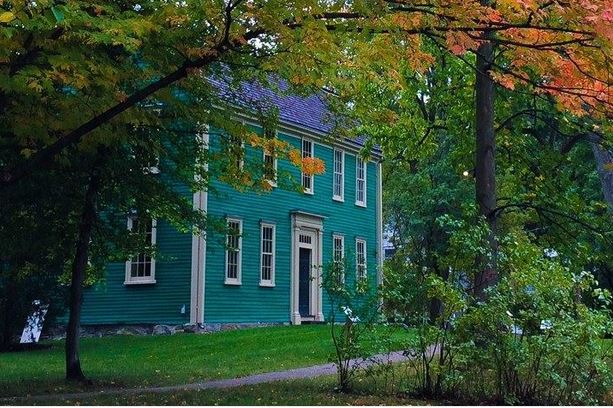 NEWTON, MA–It’s back to school season and SafeWise has just released its annual “Safest Cities to Raise a Child” report for 2019. Massachusetts is home to 2 and New Hampshire to one of the top 50 ranking cities this year.

“The good news is that no matter where you live in America, your children probably enjoy lower crime levels than you did growing up,” the report said. “Statistics from the FBI show that violent crime in the United States has fallen 49% since 1993, and property crime has also decreased 50% during the same period.”

But what makes a community safe is about more than the prevalence of crime.

“As we dug deep into the data to find the safest cities to raise children, we also considered factors like graduation rates and the number of sex offenders per capita,” according to SafeWise. “Information like this can tell us not only about threats within the community but also how well-positioned these cities are to help kids thrive.”