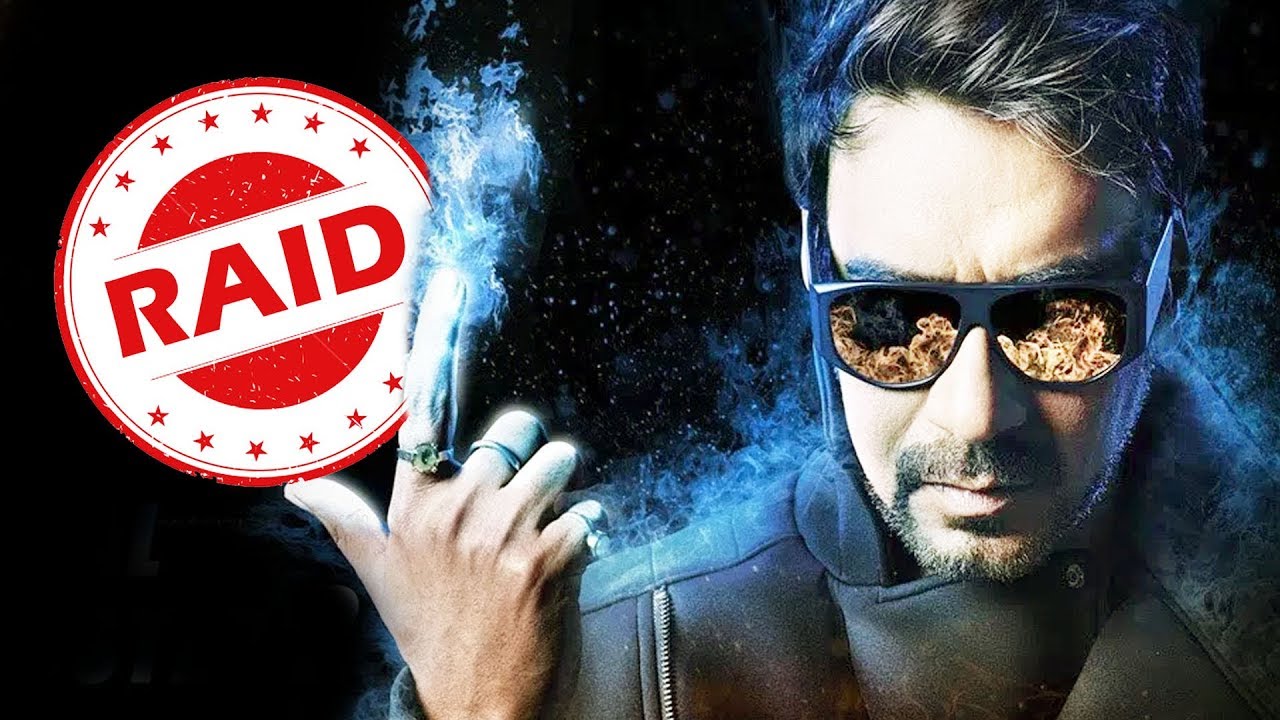 New Delhi–He has kept the audience on the edge of their seats with his action roles, made them laugh out loud in his comical avatar and even cry with his emotional characters. Actor Ajay Devgn looks back at his Bollywood career with contentment — having worked on his own terms and conditions.

Over the years, he diversified from being just an actor to also going behind the scenes as a director and producer.

“Content” with how his journey has shaped up, Ajay told IANS: “Whatever I am doing, I am doing it all on my terms and conditions, and that’s what I wanted to do.”

Ajay’s filmography spans action, comedy, romance and drama, and starting with “Phool Aur Kaante”, he has been lauded for his work in “Dilwale”, “Hum Dil De Chuke Sanam”, “Company”, “Omkara” and “Yuva” as well as the “Golmaal” and “Singham” franchises.

His next release is “Raid”, based on a true story about money laundering.

About working in myriad genres, he said: “Everything is tough… Making people laugh is as tough as making people feel for you. So it is really not easy. As an actor, you never think about a genre.”

In “Raid”, Ajay essays the role of an Income Tax officer hailing from Uttar Pradesh.

The actor, whose own house was once raided in the 1990s, is confident the movie will make people sit up and think about people who are in the Income Tax Department.

“They are so silent and nobody knows about them… Officers like these keep doing their job and we talk about other people, and people who become famous,” he said.

He also said the audience will get to know about what transpires before and during a raid.

“When you see the film, you will come to know what kind of preparation and planning goes before a raid. So, all that you hear about income tax raids is very simple and very easy, but it’s not an easy thing to do,” Ajay said, adding that while scams and frauds are being heard about more often nowadays, they were “always there”.

“Raid”, directed by Rajkumar Gupta and starring Ileana D’Cruz, is releasing on March 16.

As someone who has taken over four cinema halls in Uttar Pradesh to revamp them, Ajay hopes the issue of rising ticket prices in cinema halls can be tackled by the industry.

“I wish ticket prices were reasonable. They are not in my or anybody else’s control, but I wish we could find a way to bring the prices down. I am myself making theatres where I am keeping a lower range of tickets, but for that, what you need is a whole lot of planning.

“You don’t make a huge multiplex, you make a miniplex. Instead of spending Rs 1,000 on a tile, you spend Rs 800 rupees on a tile… Not that it should look bad, but don’t waste money, so that you can pass on the benefit,” he said.