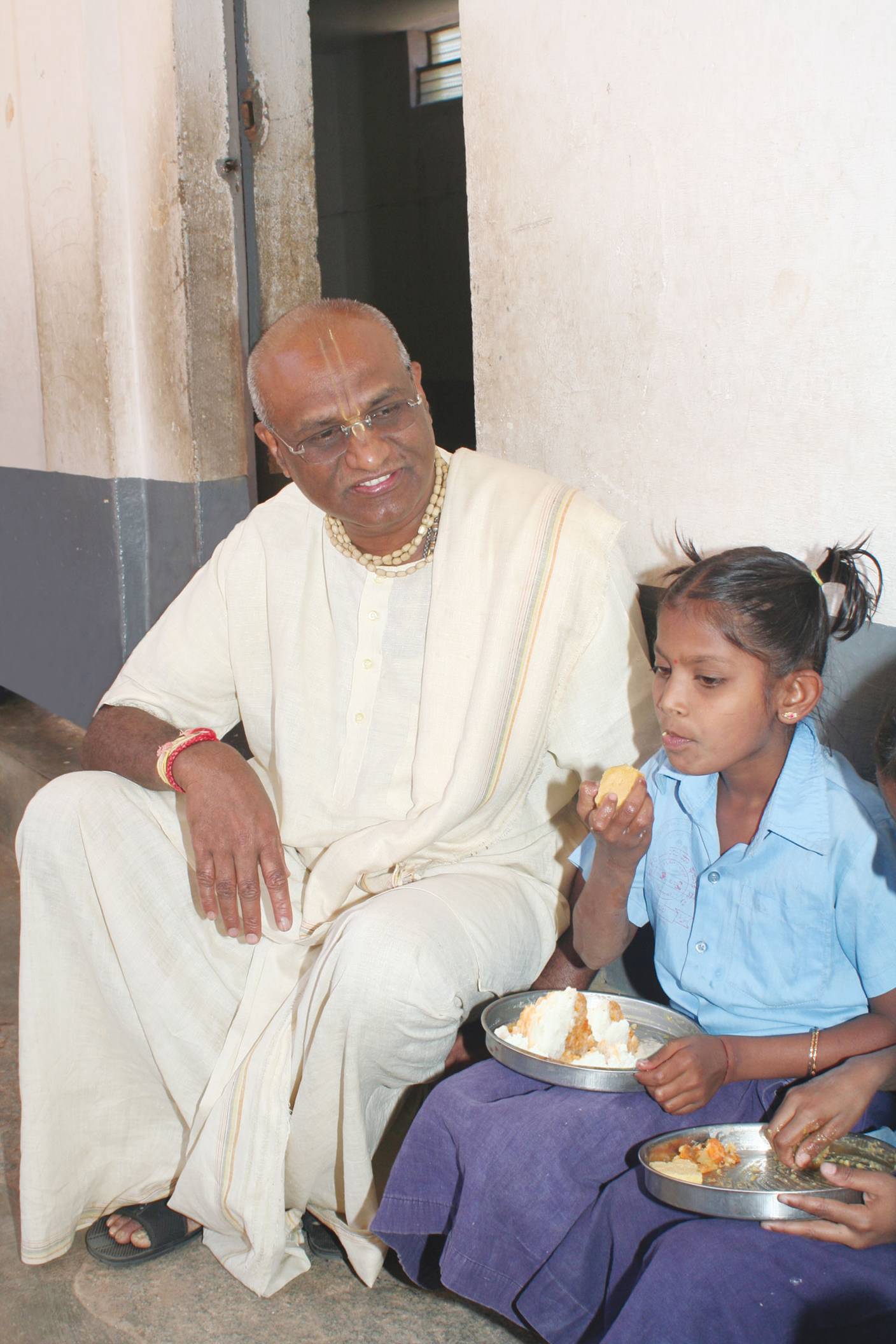 STONEHAM, MA – The Government of India has awarded Madhu Pandit Dasa, Founder and Chairman of Akshaya Patra, the Padma Shri Award for distinguished service rendered by Akshaya Patra for children in government schools in India. 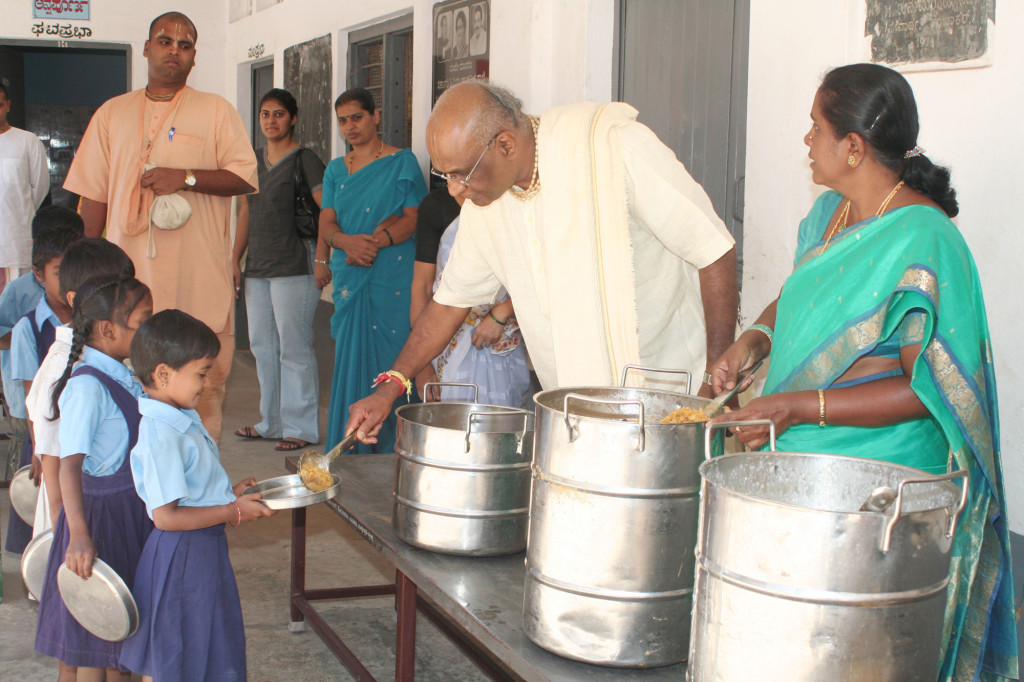 The Padma Shri Award is India’s fourth highest civilian award and recognizes those individuals who have made a distinguished contribution in arts, education, industry, literature, science, sports, medicine, social service, and public affairs. Dasa received the Padma Shri award on January 26th; the Award is traditionally given on India’s Republic Day.

Of receiving the Award, Dasa said, “This award is recognition of our humble service of leading this cause of nutrition for education amongst the government school children through the Akshaya Patra program. It is an inspiration for me and the entire team at Akshaya Patra to reach out the work of our foundation to many more hungry children of this country. Quality food for these children is a need for quality education that will in turn create citizens of great character. Our children are the real asset of our nation”.

Dasa has been a visionary leader for Akshaya Patra and designed the first centralized kitchen to provide school meals to underprivileged children in the Government schools of Bangalore Rural District during July 2000. Akshaya Patra works with the Government of India and state governments and is one of the most admired public-private partnerships in the sphere of education and child welfare. Studies conducted by leading research organizations, A. C Nielson and Sigma clearly establish the positive impact of Akshaya Patra’s school meal program. The studies demonstrated an increase in student enrollment, especially among female students, a decrease in drop-out rates, and improved health and academic performance of the students.

Dasa set up a robust governance model which has made Akshaya Patra a hallmark of transparency and accountability. This is highlighted by the fact that Akshaya Patra is the only NGO in the country to win the Institute of Chartered Accountants of India (ICAI) Gold Shield Award for Excellence in Financial Reporting five times in a row and has been placed in its prestigious Hall of Fame.

Dasa completed his Bachelor in Technology in Civil Engineering from IIT-Mumbai in the year 1980. While he was doing his Masters in Technology course in IIT-Mumbai in 1981, he dedicated himself to the service of humanity by becoming a full-time member of ISKCON. Upon founding Akshaya Patra, Madhu Pandit Dasa had the foresight to set it up as a fully separate and secular 80G not for profit organization. As a true service leader Madhu Pandit Dasa and the other ISKCON members dedicated to the organization fully give of themselves with no remuneration. Their greatest reward is to see the smiles of the children receiving the food and know the impact of this noble work.