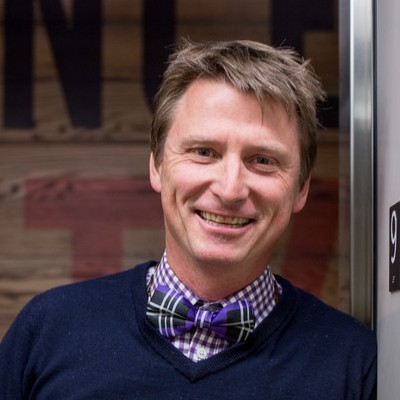 BOSTON—On a groundbreaking day for the New England chapter of American India Foundation or AIF this Saturday, the non-profit organization whose mission is to improve the lives of India’s underprivileged, raised $1.35 million during a Zoom fundraising drive.

Nationwide, AIF has received support from major corporations and individuals in excess of $23 million, Raj Sharma, one of the organizers of the local fund raiser, told INDIA New England News. He said New England fundraising was inspired by local entrepreneur and philanthropist Jonathan Bush. 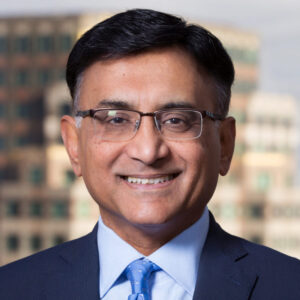 Mr. Bush’s match of $500,000 was enthusiastically received. He made a passionate speech on his connection to India and attributed the success of athenahealth care to the 8,000-plus employees based in India.

Mr. Bush is Executive Chair at Firefly Health. Previously, he served as CEO and co-founder of athenahealth, a leading provider of cloud-based services for electronic health records (EHR), revenue cycle management and medical billing, patient engagement, care coordination, and population health management. He is the first cousin of President George W. Bush and the nephew of the late President George H. W. Bush.

Mr. Bush said Indians are infused with the “American dream” and it’s Americans’ responsibility to ensure that India overcomes this crisis. AIF CEO Nishant Pandey spoke eloquently about the crisis and the immediate need for Oxygen concentrators in hard hit areas of India, in particular New Delhi and Mumbai.

“This is an all-time record from a single evening. We believe that the total funds raised over the past three weeks due to India’s Covid crisis will exceed $2 million in New England,” Mr. Sharma said. “Nationwide, AIF has received support from major corporations and individuals in excess of $23 million.”

“The outpouring of support from the community was remarkable. More than 60% of funds raised came from non- Indians,” Mr. Sharma said. “This is a wonderful demonstration of the generosity of Americans and their love for India.”

Mr. Sharma said that India and the US share a common democratic heritage and their economies are closely interlinked.

“Many Indian companies provide back office support, technology and software expertise for US and global companies,” Mr. Sharma said. “Our shared prosperity is at stake in this pandemic and it is so gratifying to see folks rise up to counter this humanitarian and economic crisis.”

In addition to Mr. Sharma, leading the Covid fundraising effort on behalf of AIF were local trustees and board members: Nalini Sharma, Brian and Sunita Pereira, Venkat and Pratima Srinivasan, Tasneem Chipty and Aleks Franz, and Santhana and Namita Krishnan.