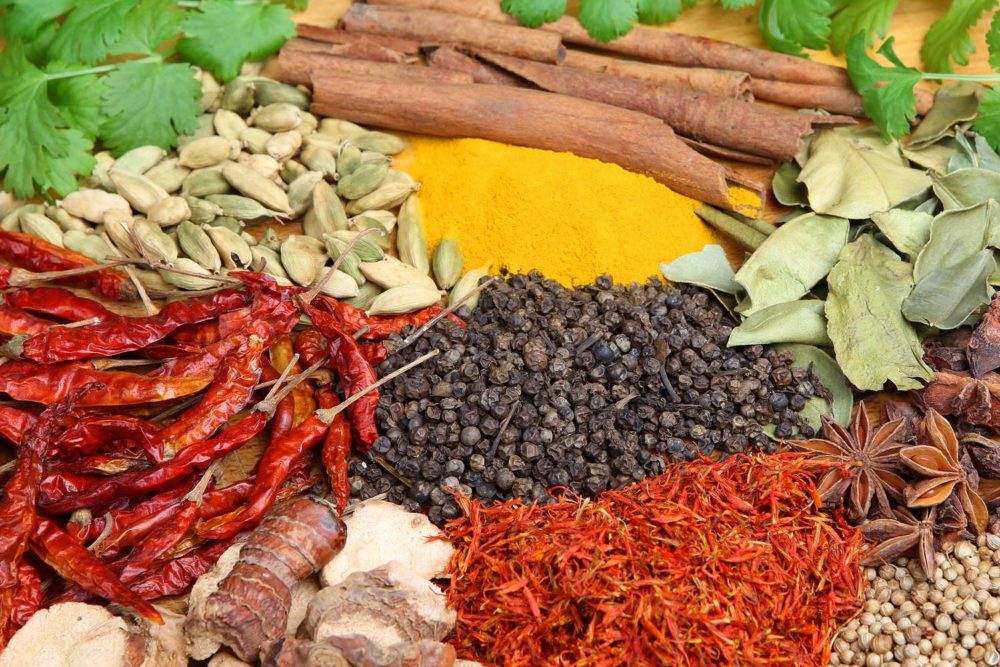 New York– Adding an array of spices to your meal is a surefire way to make it tastier, but it may increase its health benefits as well, say researchers, suggesting that a blend of spices may help in lowering inflammation in the body.

In a randomised, controlled feeding study, the researchers found that when participants ate a meal high in fat and carbohydrates with six grams of a spice blend added, the participants had lower inflammation markers compared to when they ate a meal with less or no spices. “If spices are palatable to you, they might be a way to make a high-fat or high-carb meal more healthful,” said study researcher Connie Rogers, Associate Professor at Penn State University in the US.

According to the researchers, previous research has linked a variety of different spices, like ginger and turmeric, with anti-inflammatory properties. For the current study, the researchers recruited 12 men between the ages of 40 and 65, with overweight or obesity, and at least one risk factor for cardiovascular disease. In random order, each participant ate three versions of a meal high in saturated fat and carbohydrates on three separate days: one with no spices, one with two grams of the spice blend, and one with six grams of the spice blend. The researchers drew blood samples before and then after each meal hourly for four hours to measure inflammatory markers.

“Additionally, we cultured the white blood cells and stimulated them to get the cells to respond to an inflammatory stimulus, similar to what would happen while your body is fighting an infection,” Rogers said. “We think that’s important because it’s representative of what would happen in the body. Cells would encounter a pathogen and produce inflammatory cytokines,” Rogers added.

While the researchers can’t be sure which spice or spices are contributing to the effect, or the precise mechanism in which the effect is created, the results suggest that the spices have anti-inflammatory properties that help offset inflammation caused by the high-carb and high-fat meal. (IANS)