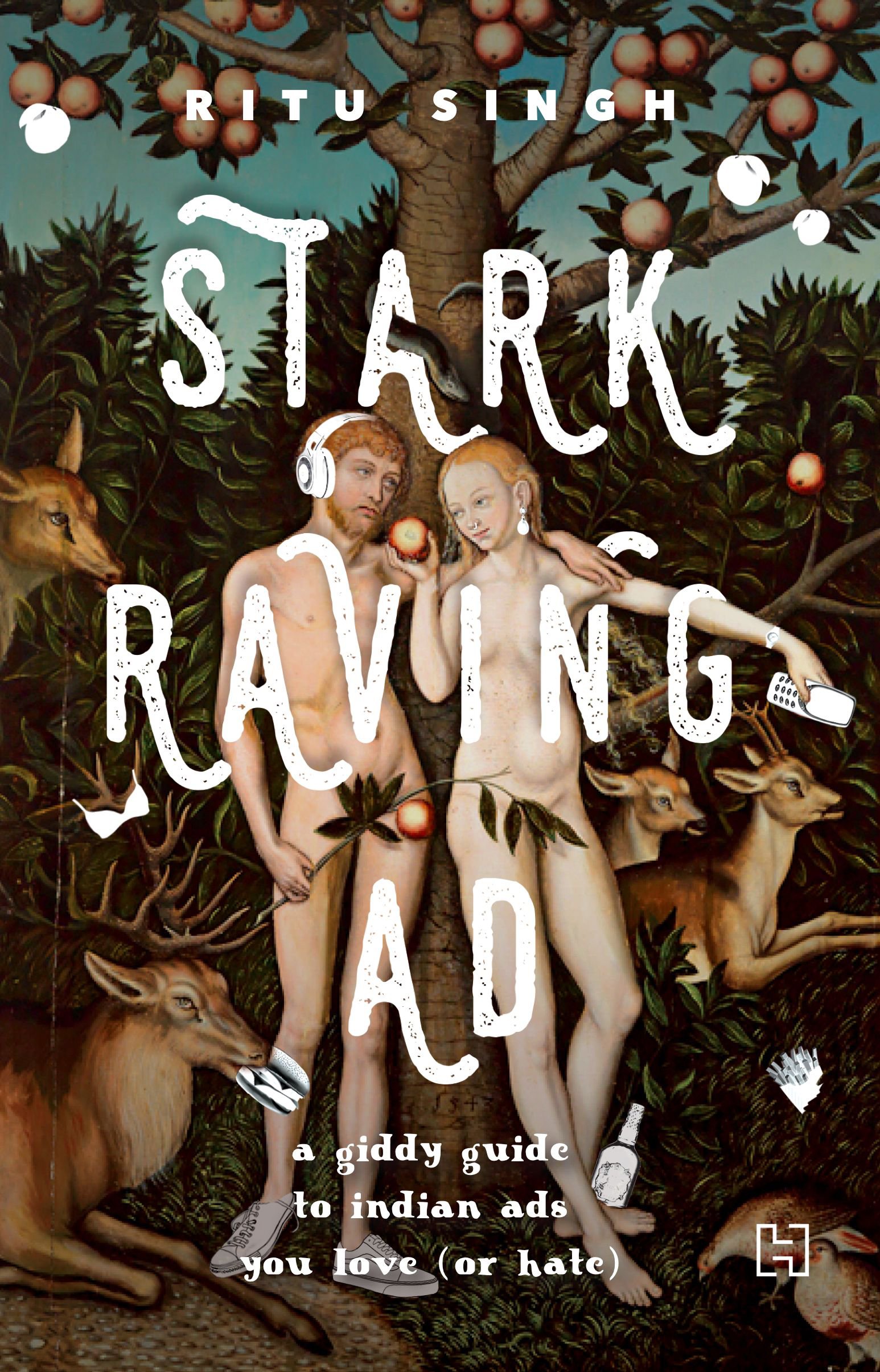 The devil who stressed envy was okay when it comes to owning TVs, a buck-toothed rabbit who made a rather staid snack hugely successful, a range of people asking a pertinent, though a bit unexpected, question at any major transportation achievement, and the no-nonsense housewife who told us that the cheaper option was certainly not the better one. Remember them? 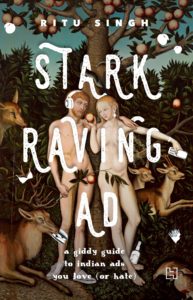 People’s habits may be known by what products — food, cosmetics, appliances, apparel, etc. — they buy, but their mentality can be better gauged by what impels them to purchase a particular brand over another. This is where a highly-creative, short but efficiently persuasive form of communication — the advertisement, or the ad — comes in.

And these are a much underestimated medium, for they not only seek to extol the product’s purported benefits to likely buyers, but to engage them to convince them. For this, as an experienced ad industry operative shows us in this book, they need to channel their hopes and aspirations, appeal to their pride or envy, or other strong emotions to create a sense of requirement.

More so especially, when any ad is pitched to people like us Indians — highly diverse in various respects but astonishingly similar in many others, a unique blend of tradition and modernity, profligacy and penny-pinching frugality, and boldness and prudishness (in matters of sex) and not “exactly easy to decipher”.

And Ritu Singh, who has worked with J. Walter Thompson (JWT) India and Times of India, brings all this out in this extraordinarily detailed but lucid presentation of a century and more of Indian advertising, with the account garnished well with a dry, wry, and quite subversive (at times) wit.

Beginning with a brief but incisive account of her entry into the profession, and the “wisdom” imparted to her and the impact of ads on all of us, she says their landscape needs to be documented but is so vast that it would result in a tome — by implication, likely to remain ignored or unread.

“Or you could have a giddy guide. A whistle-stop tour replete with commercials, brands, wars, characters, scandals, insights and other such stuff. All (almost) made in India. And at the heart of it all, business solutions in the guise of disruptive or, at the very least, noticeable communication. After all, ultimately, ads are about businesses feeling needy. Yes, brands need your love (and while you are at it, your wallet too, please),” she says.

Ritu Singh delivers on her assurance in the course of a dozen-odd, engagingly-anecdotal chapters, ranging from a sweeping introduction titled “Premumble” to the “Inconclusive: Wi-Fi, Sci-Fi, Bheja Fry” summing up about the sector in the high-tech digital world of today.

But, in the course of her study, she not only dissects the thinking behind ads for everything from fruit juices to paints, detergents to dating aps, biscuits to undergarments, tomato ketchup to jewellery, search engines to sanitary napkins, and more, but also traces their impact and the responses they evoked from competitors to self-appointed moral custodians.

Alongside, there are interesting facts galore — the real genesis of Indian advertising, in the early 20th century no less, the origin of the guffawing papad-eating bunny rabbit, which butter Indians ate before Amul, and the megastar who did more than the government to get children vaccinated against a debilitating disease, among others.

These are complemented by insights into advertising inspirations, the role models and triggers that make for a successful — and not so successful — ad campaign, the adaptations for the Indian clientele, and above all, ever-present humour.

Writing about a Bollywood actress modelling for a fruit drink, she says: “Move over aam aadmi. As Katrina demonstrated, you don’t stand a chance against the aam aurat”; or about a jewellery brand, points out that “we may say sona-chandi” but name our daughters Sona only, or discerning the number of people it needed to watch TV in India in the 1980s.

But the book is not only about the ad industry or an exercise in nostalgia, but a valuable contribution to Indian social history through the consumer impulse. And in learning what we were induced to buy and how we learn a lot about ourselves. (IANS)