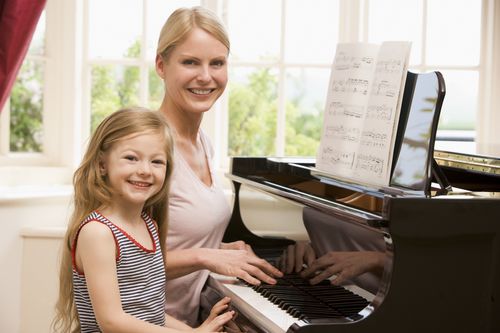 BURLINGTON, MA—The Academy of Creative Arts will host an open house at its new and expanded 18,000-square-foot facility on Sept. 18 in Burlington, MA.

“We are super excited with the opportunity to bring all forms of learning under one roof,” said Java Joshi, co-founder of the Academy of Creative Arts. 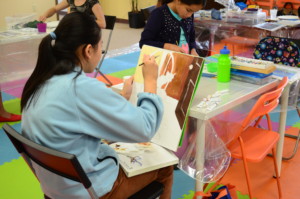 The open house will be held from 2:00 pm to 5:00 pm at 12 A Street in Burlington where visitors would be able to preview over 20 different programs and meet and greet with the instructors. Programs offered by the Academy include art, music, dance, yoga, public speaking, theatre and acting workshops for children and adults.

In addition, the facility has begun to host programs involving physical activity and sports as well. The building has its own gym and racquetball court. The Academy is also teaming up with other schools and institutions in order to bring more to the academy, including musical instrument lessons, day care sessions, and academic workshops to strengthen STEM skills from a young age.

During the open house, the Academy will showcase some of its new collaborations and programs such as a demo for ballroom dance from Todos Dance and Fitness – a school founded by 3 times world champion of ballroom dance Ronen Zinshtein. 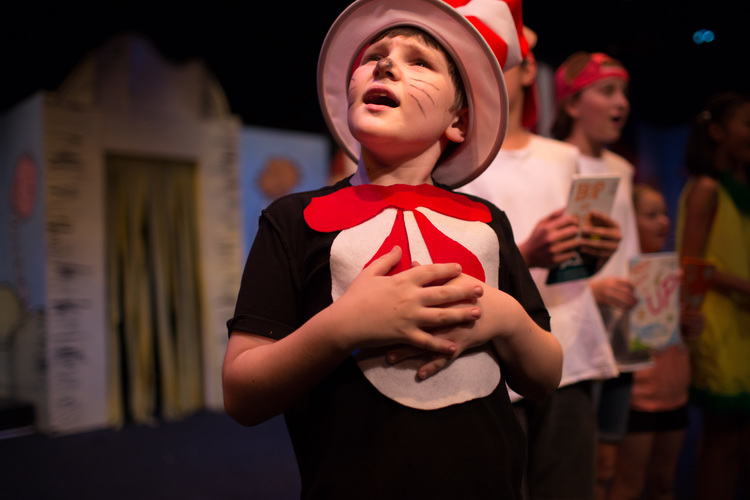