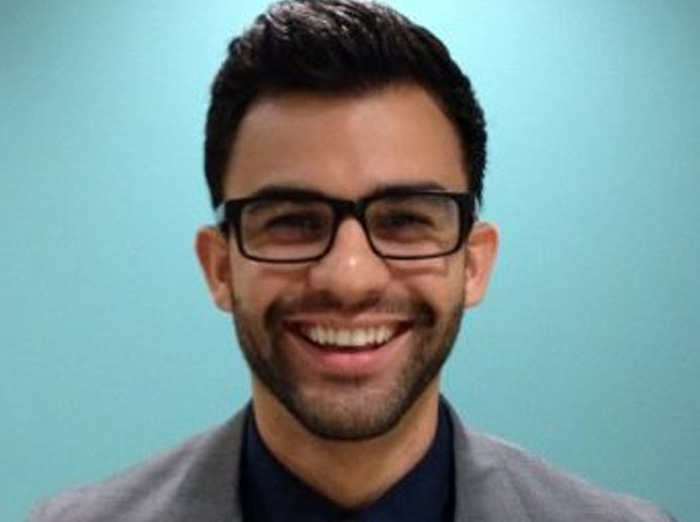 New York–Honing the ability to ignore distractions may bring in dividends as researchers have found that people are more efficient when they know what is not worth paying attention to.

“This work has the potential to help occupations that rely on visual search by informing future training programs,” Cunningham noted.

The study was published online in the journal Psychological Science.

In two experiments, the researchers asked participants to search for certain letters on a computer screen.

They had to find either a capital “B” or an “F,” among other letters of assorted colours.

Sometimes, the participants were told the “B” or “F” would not be a certain colour, like red. Other times they were given no colour hints.

When participants were given one colour to consistently ignore throughout the experiment, their reaction time slowed at first, but after extended practice, they were finding the target letters significantly faster than participants who were not given a colour to eliminate.

In fact, the more information participants were able to ignore, the faster they found the target.