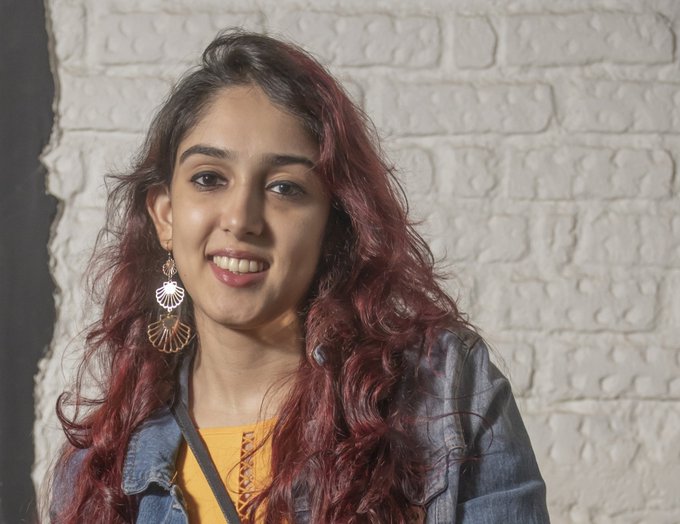 New Delhi–Superstar Aamir Khan’s daughter Ira Khan has always been open about her relationship with boyfriend Mishaal Kirpalani, and she says she never intended to hide anything.

Last year, Ira celebrated two years of togetherness with Mishaal by posting a throwback photo of the couple on Instagram.

Asked if she is a party animal, she said: “I am not a party animal. Well, I can be when I want to be. I guess when I party I party, but I don’t party that much. I have been working constantly.”

Ira is Aamir’s daughter with his first wife Reena Dutta, with whom he also has a son named Junaid. She stepped into showbiz by making her directorial debut last year with the stage production, “Euripides’ Medea”. The play was an adaptation of Euripides’ Greek tragedy “Medea”, and it stars Junaid Khan and Hazel Keech. (IANS)