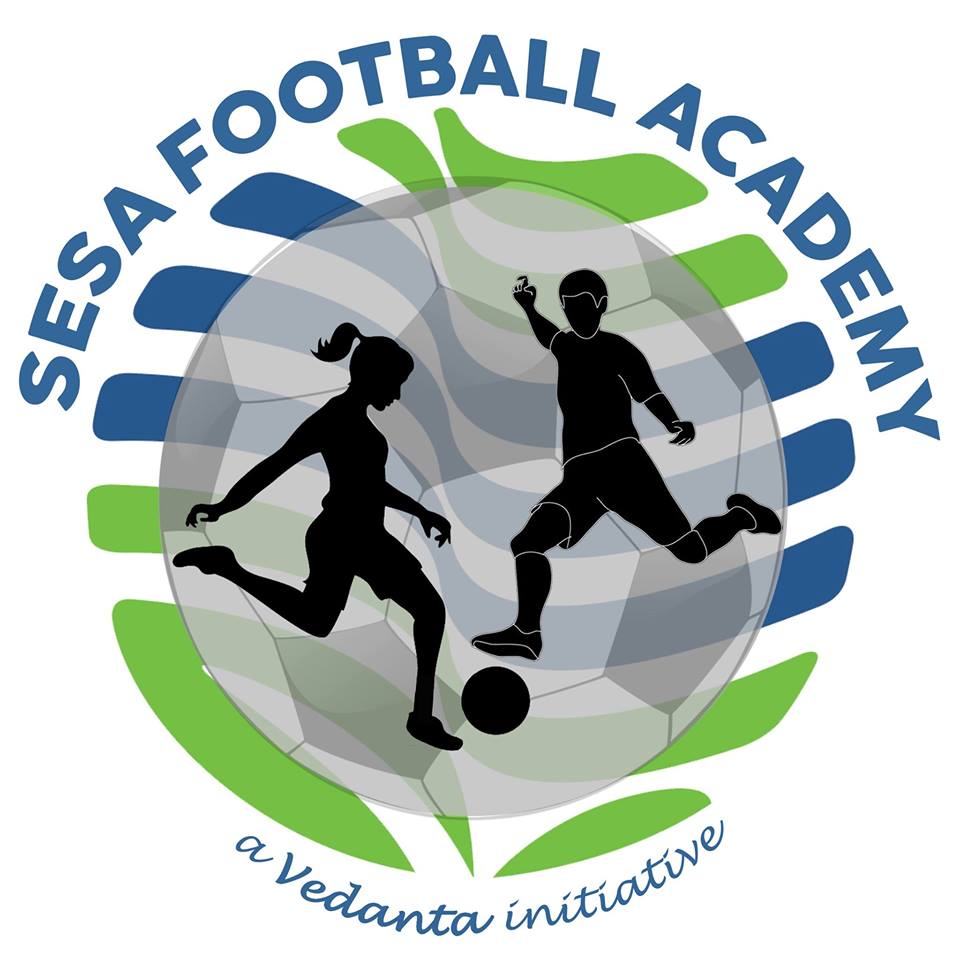 Panjim– Goa is known for its beaches, churches and good life. But this coastal state also has much to offer when it comes to sports, particularly football — a game that is in the blood of most Goan youngsters.

A longish drive from the famous beaches, into the suburbs of Panjim, allows you to discover the hidden talent of this small state. This is where the SESA Football Academy has taken on the responsibility of training around 40 state-based kids with world-class facilities in a place virtually hidden from the outer world.

Once a mining area, it has now been redeveloped by the Vedanta group, the mining giant, which runs the academy and helps local talent to fulfill their dreams.

“I had the passion but I lacked the support. I didn’t had any proper playground, but here I feel that I have moved a step ahead in making my dream come true,” a 13-year-old budding footballer said.

“When your seniors go on to make headlines in newspapers, it drives us forward,” he added.

And in a big boost, the SESA Football Academy was recently accredited by the All India Football Federation (AIFF), which will now enable it to participate in the Under-13, U-15 and the U-18 Youth Leagues in the coming season. This move by the AIFF could give a competitive edge to the budding talent.

The U-13 team will be created purely from the Vedanta Football Schools programme, making it a 100 percent in-house team drawn from the grassroots programme. The U-15 team will comprise kids from the residential academy in Sankhali which is fully made up of Goan talent.

The U-18 team will continue to scout talent from Goa, as well as from other states.

“In Goa, football is a part of the culture and a way of life. Being a community-oriented company, SESA Goa pioneered the emergence of a solid youth development project in the form of a residential football academy. Since Goa was home to the company (Vedanta), the state was an obvious choice for us to set up the academy,” SESA Goa CEO Sukhwinder Singh told IANS.

On the difference with other academies, Singh said: “SESA Football Academy is one of the first residential academies not only in Goa but also in India.”

“The academy has a unique distinction of creating the highest number of players for the national team, the ISL teams, the I-League teams and the Goa Pro League from the state of Goa.
“All the top clubs in Goa have benefited from the supply chain that was created by our academy, which includes seven national team players and more than 12 ISL players from amongst the 150 players who have graduated from the residential academy so far,” he added. (IANS)