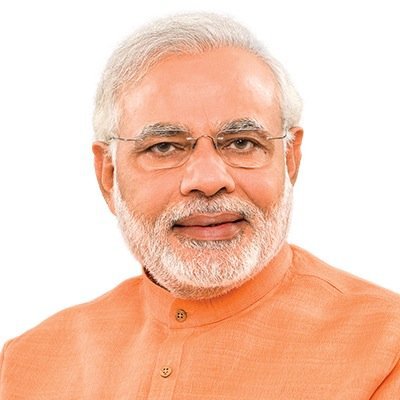 Lucknow–Prime Minister Narendra Modi on Sunday said that it was on his request that Saudi Arabia released 850 Indians lodged in its jails on the eve of the month of Ramadan.

“When the Crown Prince of Saudi Arabia was in India, I requested him to release the prisoners before Ramadan and he accepted my proposal,” Modi said while speaking at a rally in Bhadohi district in Uttar Pradesh.

He said that it was India’s growing stature in the global world that the UN Security Council declared Jaish-e-Mohammad’s (JeM) chief Masood Azhar an international terrorist.

He said that the country had seen four types of parties, four types of governance and types of political culture. The first was ‘Naampanthi’ (dynasty), second was ‘Vaampanthi’, third ‘Daman and Dampanthi’ and the fourth which has been brought by us ‘Vikaspanthi’.

The Prime Minister put the SP-BSP alliance in the dock and said that the ‘mahamilavati’ people have used power to earn money.

“When such elements get power, you find the ambulance scam and NRHM scam. When we get power, we use it to serve the people and initiate schemes like Ayushman Bharat that benefit the poorest of the poor,” he said.

He further said that change can be brought in only when those in power put the nation before themselves and the party and have the will to undertake development.