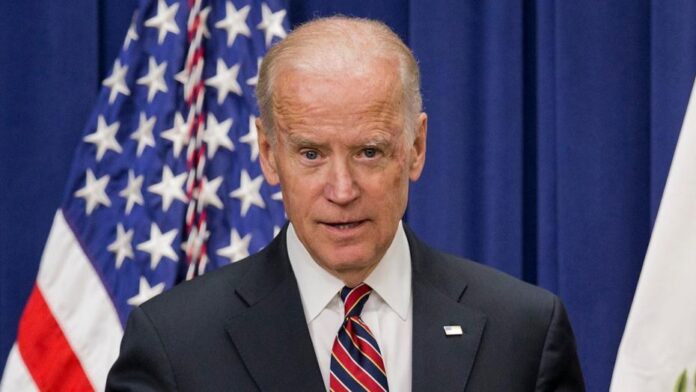 BOSTON—President Donald Trump has gained some ground in the Indian-American community, but still an overwhelming majority of Indian-Americans would vote for Joe Biden-Kamala Harris ticket in the US presidential elections, which is scheduled on Nov. 3, 2020.

A national online survey of Indian-Americans, conducted by the IndUS Business Journal and its sister publication, INDIA New England News, showed that if the elections were held today, 76.31 percent Indian-Americans will vote for Democratic Party candidate Joe Biden for president and his running mate Kamala Harris for vice president; and 20.83 percent will vote for Republican Party candidate President Trump and Vice President Mike Pence.

The online poll was conducted during Aug. 31-Sept. 7, 2020 after the national conventions of both Democratic and Republican parties.

“Despite President Trump’s failure to design a successful strategy to deal with COVID-19 pandemic and growing civil rights and racial tensions, he has gained some ground among Indian-American voters as compared with four years ago,” said Upendra Mishra, Publisher of IndUS Business Journal, INDIA New England News and the Boston Real Estate Times.

Libertarian Party Candidate Jo Jorgensen received support of only 0.56 percent Indian-Americans, and 2.22 percent did not choose any candidate.

Mr. Mishra added that the minority group of Indian-Americans that support Trump believe that Trump is a better friend of India and that they support Trump because he is good for India. For the vast majority Indian-Americans who support Biden, the main reason is that Biden is good for the United States; India is also a priority for them, but the main focus is on the issues at home in the United States.

“President Trump is bad for the idea of Democracy across the world. He has systematically destroyed the stature of the American President.”