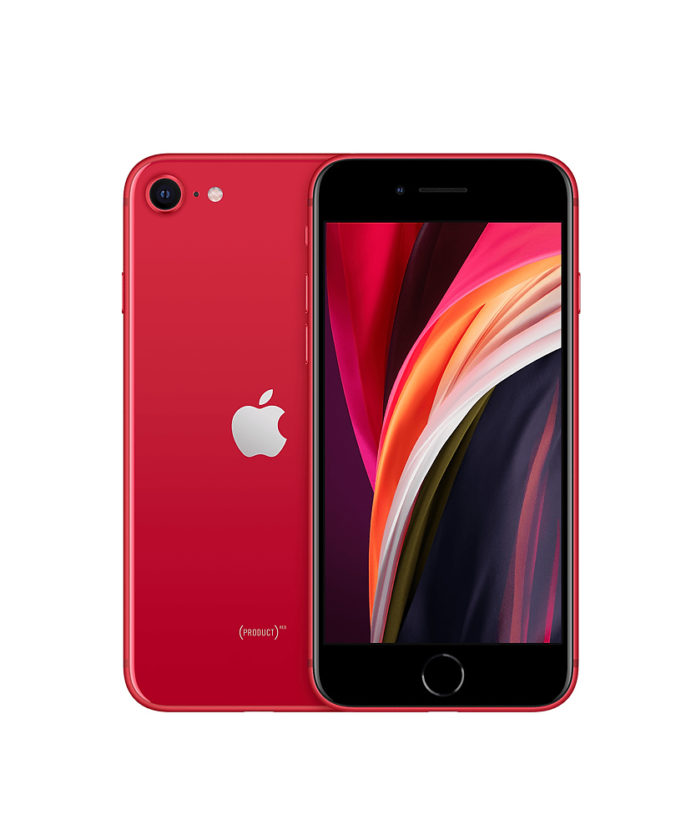 New Delhi– Seven in 10 urban Indians are now playing video games or mobile games on any device, taking the country into the top 10 gaming countries in the world, a new report revealed on Thursday.

In India, 82 per cent of its gaming population play games on smartphones up to 10 hours a week, and only 16 per cent were identified as heavy and intense gamers (playing more than 10 hours a week).

Among the 24 surveyed markets, India now ranks among the top 10 gaming countries in the world.

“This year has also highlighted just how quickly things can change in the gaming ecosystem, making it difficult for advertisers and sponsors to know if, when and how to spend wisely e and for gaming companies to determine how much more growth is on the horizon,” said Nicole Pike, Global Sector Head of Esports & Gaming at YouGov.

The percentage of gamers in India is at par with US (71 per cent) and Australia (72 per cent). However, it is still lower than the proportions in South East Asian countries.

Apart from playing games, for an important sub-section of players, watching video games online has become as much of a pastime as gaming itself.

YouTube Gaming is significantly more popular among gamers than any of its competitors in several markets.

Compared to YouTube Gaming, a small percentage have engaged with Twitch or Facebook Gaming (12 per cent each).

When it comes to Esports, familiarity in India is low — at 31 per cent.

Despite low familiarity, engagement with esports in India is much higher than in the highly aware markets such as the US, the UK, and several European countries.

“This suggests Indians are more likely to embrace these competitions, once they know more about them, hinting at a bright future for esports in the country,” the report said. (IANS)