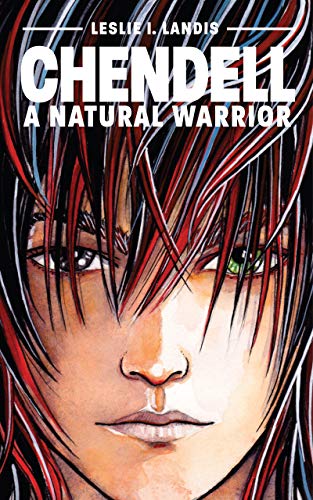 Climate change continues to draw attention globally, from governmental debates on pollution solutions to people protesting against a lack of action.

In Europe, teenage girls and young women are leading a large student environmental movement, and organizers in the U.S. are planning to join an international day of action on March 15. Against this backdrop, those engaged in environmental issues say that while there is strength in numbers during protest events, the difference often starts with individuals doing the right things daily for clean air and water – when no one is watching.

“Creating awareness on a massive stage is wonderful, but how many realize the responsibility each of us has in this critical battle and how it can’t be won unless we all make the necessary changes?” asks Leslie Landis, author of Chendell: A Natural Warrior, a fantasy novel with environmental themes.

Landis hopes her novel will expand awareness of climate change and inspire young people to work together and foster environmental improvements. The characters in her book have a special relationship with nature and that leads to a superhero who fights for environmental issues.

“Anyone can be a hero in the fight against pollution; anyone can step up for any of the environmental problems that plague us and be a natural warrior,” Landis says. “From everyday habits to small lifestyle changes, doing those things daily can make a huge difference.”

Landis lists five ways to be a natural warrior for the environment:

“It’s great to see young people in particular get involved in large numbers regarding climate change,” Landis says. “But it’s amazing how simple it is for everyone to get involved to save our most precious resources.”

Leslie Landis (www.chendell.com) is the author of Chendell: A Natural Warrior. She holds an M.A. in psychology and is a licensed marriage and family therapist. Landis also has been a legislative assistant to a U.S. senator, a teacher, financial planner, and associate director in television.