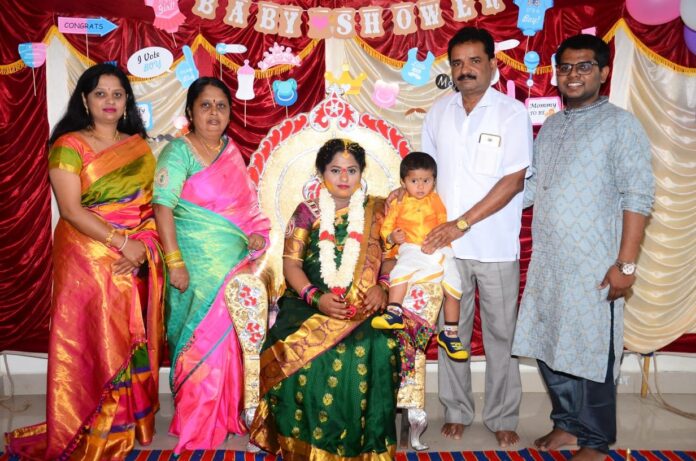 Bengaluru– In a disturbing incident, five persons of a family, including a nine-month-old boy, were found dead in a house in the Byadarahalli police limits in Bengaluru on Friday night.

The four adults were found hanging from the ceiling, while the 9-month-old child was found dead on the bed. A two-and-a-half year old girl was rescued from the house, who has been shifted to the hospital.

The deceased have been identified as Bharathi (51), a resident of Tigalarapalya and the wife of a journalist, her daughters Sinchana (34), Sindhoora (34), her son Madhusagar (25), along with the yet to be named baby boy.

On entering the house, the police found the bodies in a decomposed state. The family members had allegedly committed suicide after closing all the windows and doors of the house.

Shankar was calling them since the past three days, but all his calls went unanswered.

“The police are searching for a suicide note or any other evidence from the house. We are also trying to find out how the neighbours did not come to know of the incident even after three-four days,” Patil said.

It is suspected that some family dispute led to the tragic incident. However, the exact cause is yet to be ascertained and further investigation is on, the police said. (IANS)