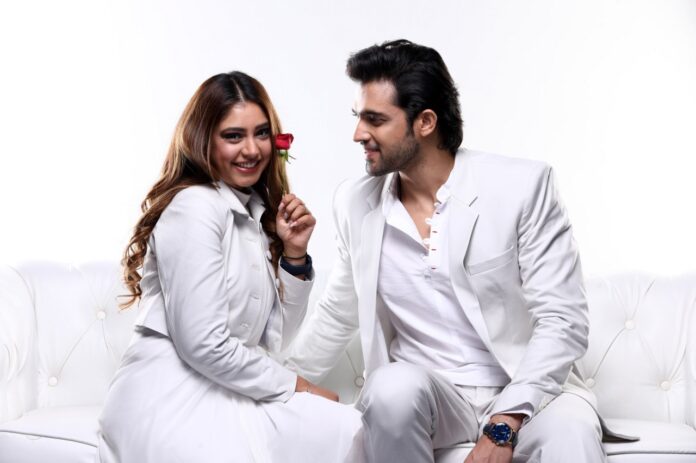 Mumbai– If you seek to make your Valentine’s Day special and are celebrating indoors, a movie night would be just perfect to bring in the mushiness.

While you prepare for the scrumptious meals and enticing beverages, OTT platforms and television have got your binge-list sorted. Here’s the list of movies that can be watched on Valentine’s Day.

‘Gehraiyaan’ is a kind of romantic movie in which the director Shakun Batra brings out the complex world of relationship dramas. Featuring Deepika Padukone, Ananya Panday, Siddhant Chaturvedi and Dhairya Karwa, ‘Gehraiyaan’ is about a woman finding herself at a crossroads in life. Her six-year relationship has grown monotonous, and her career seems to have hit a roadblock. However things change in her life with the coming of her cousin that forces her to face the troubled past.

Bringing in the leading cast of two Indian origin women, Melanie Chandra and Surina Jindal in American cinema, ‘Hot Mess Holiday’ showcases the tale of a girl who gets dumped by her cheating boyfriend during the festival of Diwali, her best friend comes to the rescue and takes her on a girls trip to Chicago where all hell breaks loose in a comic turn of events. The movie also has appearances by some other Indian actors including Kal Penn and Lilly Singh. The movie airs on February 14 at 1pm and 10pm on Comedy Central India.

‘Love and Leashes’ is a South Korean rom-com film that follows two co-workers who enter a purely contractual relationship but soon realize everything is not going according to plan. The film is directed by Park Hyun-jin and starring Lee Jun-young, Seohyun and Seo Hyun-woo, and is a must watch to understand the depth of emotions through ups and downs relationships.

The movie was released on Netflix on February 11.

This is a special movie based on the three seasons of the series ‘Kaisi Hai Yaariyaan’. The main leads of the series Parth Samthaan and Niti Taylor playing the character of Manik and Nandini, is coming back in the movie. It is a slice-of-life piece that illustrates the bitter-sweet relationship between the couple, evokes nostalgia and gives a major flashback of unforgettable college memories.

The special edit based film will be streaming from February 18 on Voot.

I Want You Back

Directed by Jason Orley, ‘I Want You Back’ is a American rom-com movie starring Jenny Slate and Charlie Day in the lead roles. It is the story of newly dumped thirty-somethings Peter and Emma who team up to sabotage their exes’ new relationships and win them back for good. It also stars Scott Eastwood, Gina Rodriguez, Manny Jacinto, and Clark Backo in vital roles.

The movie is released on February 11 on Amazon Prime Video. (IANS)