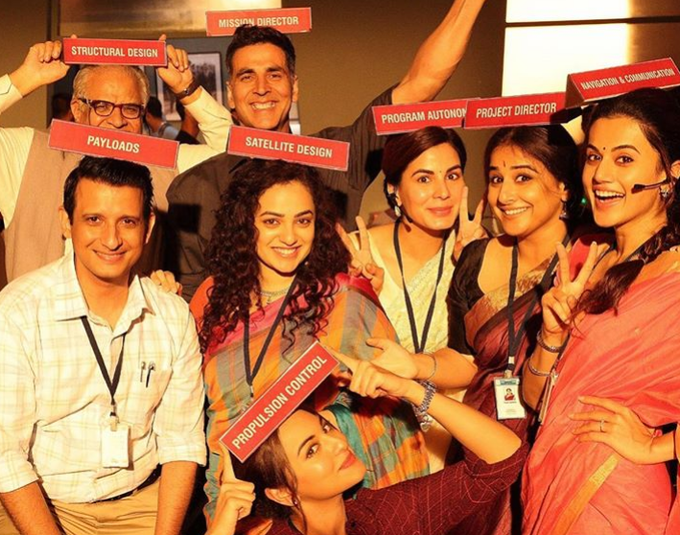 Since Independence Day on August 15, there have been five films released over four Fridays that turned out to be successes.

“Saaho”, which brought back the “Bahubali” star Prabhas on the big screen, hit the theatres in the end of August.

“Chhichhore” was to clash with “Saaho” at the box office on August 30, but it was averted.

The collection of Jagan Shakti’s “Mission Mangal” went past the Rs 200 crore mark, Nikkhil Advani’s “Batla House” stopped just a few lakh short of the Rs 100 crore mark. “Saaho” may have flopped down south but in the Hindi version, it has accumulated around Rs 50 crore. Nitesh Tiwari’s “Chhichhore” is aiming for the Rs 150 crore club, reports moneycontrol.com.

But “The Zoya Factor”, “Pal Pal Dil Ke Paas” and “Prassthanam” failed to impress the audience when they released on September 20. They didn’t have combined lifetime collections of even Rs 20 crore between them. (IANS)