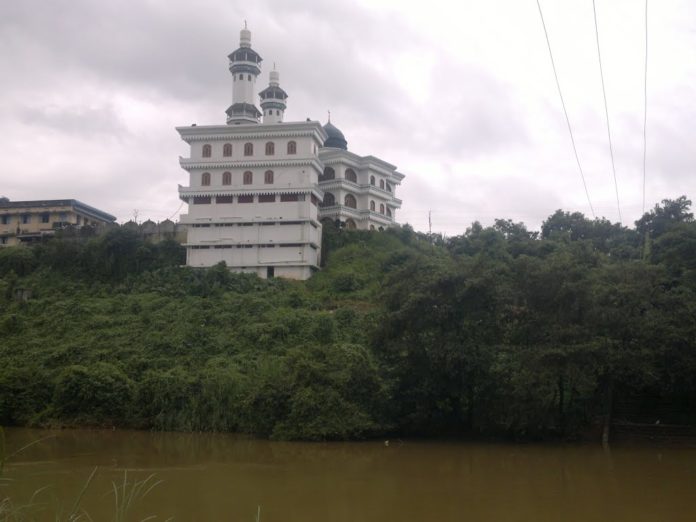 New Delhi– Three Indian cities have been listed as the world’s fastest-growing urban ares, a survey by the Economist Intelligence Unit (EIU) revealed.

Malappuram, Kozhikode and Kollam were the only three cities to make it to the top 10 of the world’s fastest-growing cities.

The other cities in the top 10 list were three cities from China, one each from Nigeria, Oman, UAE and Vietnam.

Other Indian cities that made the list were Thrissur in Kerala at 13th position, Gujarat’s Surat at 26, while and Tamil Nadu’s Tiruppur is at 30.

Taking to twitter, Industrialist Anand Mahindra, “Good to see that the fastest growing in India are not the monster metropolises, Mumbai, Delhi, Kolkata etc. When smaller towns & cities grow it signals that a wider distribution of wealth & job opportunities is underway. We need more smaller towns to Rise!” (IANS)