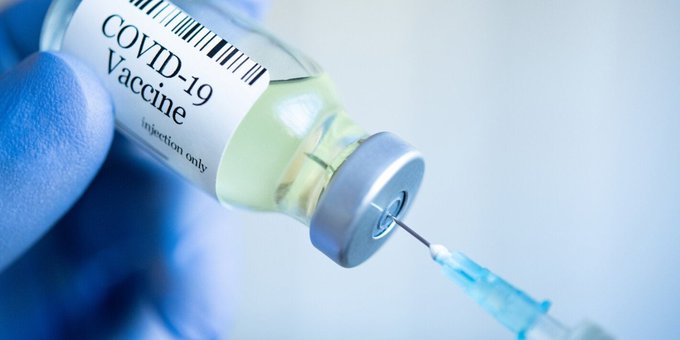 New Delhi–Over 25 per cent of healthcare workers in Delhi were found Covid infected despite getting fully vaccinated, a recent study said.

The study, jointly conducted by the Institute of Genomics and Integrative Biology (IGIB) and Max Hospitals in Delhi-NCR, found that vaccination breakthroughs were far more common during the Delta surge in Delhi than reported previously.

This is the first time that such a high percentage has been reported as part of a single study.

However, none of the nearly 600 vaccine recipients required hospitalisation.

The severity of the infection was low and vaccination is crucial to avoid severe illnesses, senior IGIB scientist and lead researcher, Shantanu Sengupta, said.

Sengupta said 95 healthcare workers who had taken the two doses were assessed from 45-90 days after their inoculation, and over 25 per cent saw breakthrough infections.

The timing between the first and second dose varied, but 482 received the second dose within 42 days of the first dose. About half the recipients had been previously infected with SARS-CoV-2.

The study was done in one cohort of 597 health care workers, divided into two groups – seropositive (SP) and seronegative (SN), based on their serology status at baseline. While 52 per cent of subjects (n309) had been previously infected with SARS-CoV-2, based on the presence of antibodies to SARS-CoV2 proteins, it was found that there was a robust immunogenic response to two doses of vaccine, irrespective of prior infection.

Amongst fully vaccinated and uninfected HCWs, the breakthrough infection prevalence on day 90 was 25.3 per cent. (IANS)