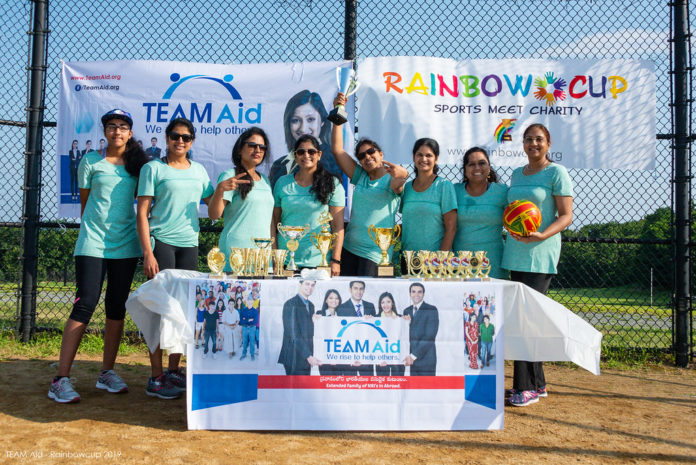 TEAM Aid, founded in 2017, helps people living abroad that meet devastating circumstances and need help in incidents like accident, murder, fire, natural disaster or some other form of upsetting event. 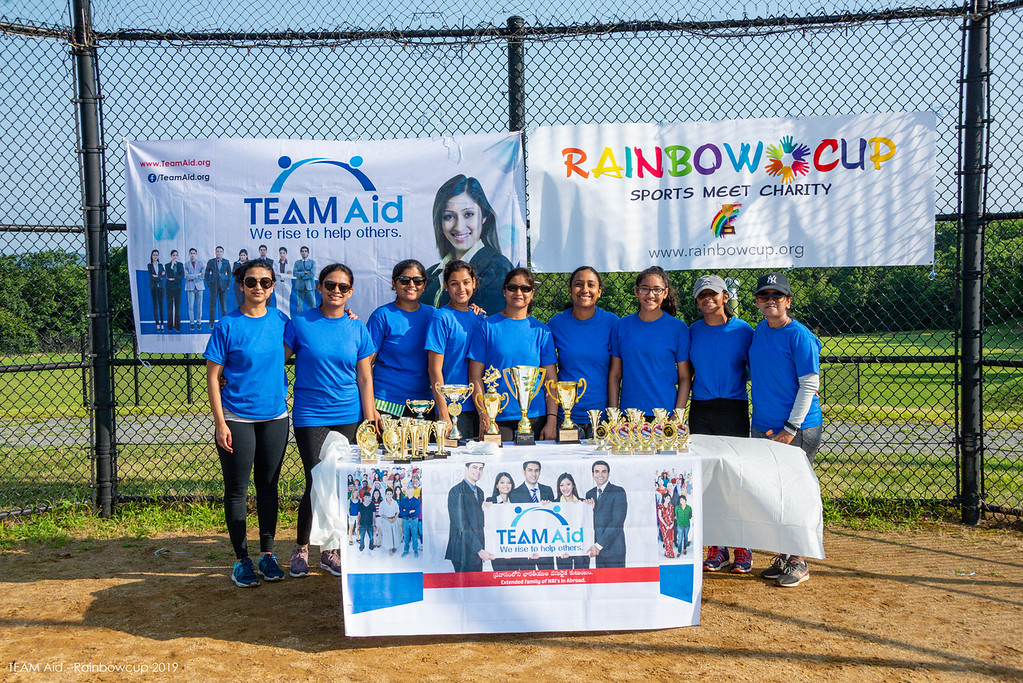 TEAMAid and Rainbow cup team continued their partnership and conducted fourth edition of its Men Volleyball and Women Throwball tournament. This tournament once again resonated “Alone we can do little; together we can do so much.”

As every year, there was encouraging participation from local teams.

A total of 21 teams participated in the tournament. The one-day event was fun filled, entertaining and enjoyable to both players and spectators. 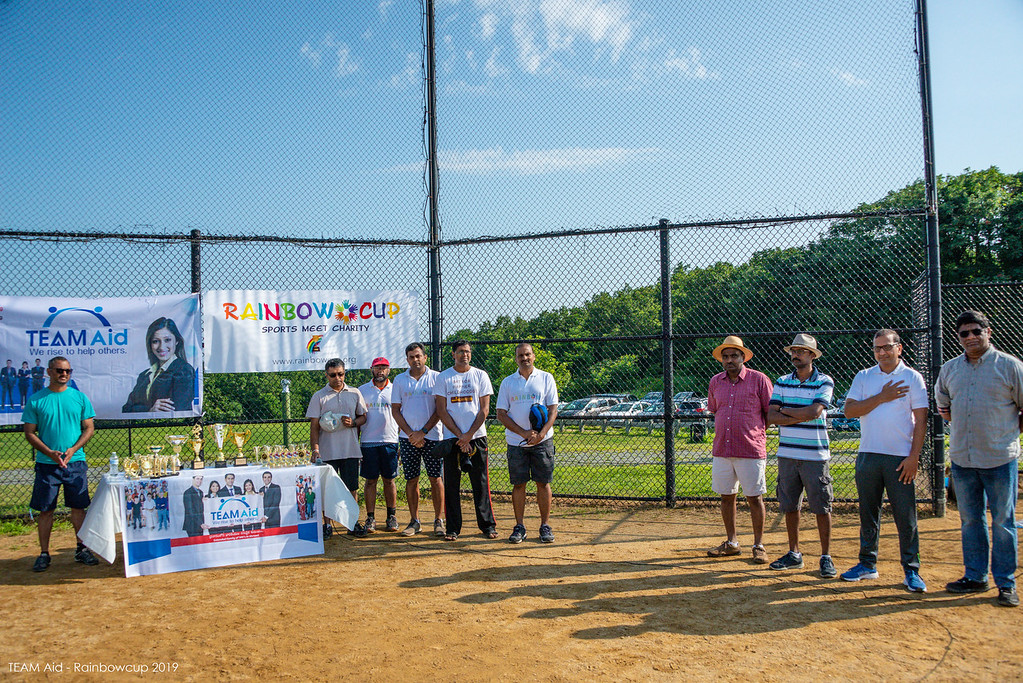 “Throughout the years, many wonderful volunteers including TEAMAid team helped organizers along the way by lending their support and assistance in any way they could,” organizers said in a statement. “One could see the highest level of commitment and involvement of the volunteers from both Rainbow and TEAM Aid sides. The event was a grand success and each participant was happy to spend fun time with their team and family – a day long joyful event.”