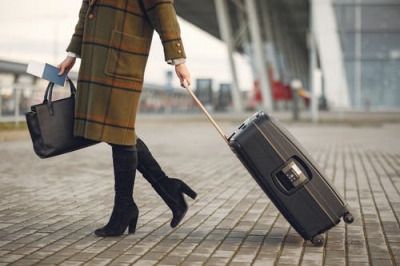 New York– Keeping your gut in good health may be key as it can affect your personality as well as regulate energy levels, finds a study.

The study led by researchers from Clarkson University in Potsdam, New York, showed that gut bacteria which are responsible for breakdown of food, and metabolomic pathways can influence a person’s energy levels, fatigue, and their day-to-day personality, Daily Mail reported.

The team found that certain, distinct, bacteria were strongly associated with one of four defined personality traits a person could hold.

Although a gut microbiome does not often change, taking antibiotics or another drug that can alter the body’s bacteria may be able to change a person’s demeanour as a result.

For the study, published in the journal Nutrients, the team gathered data from 20 participants, the report said.

They were also surveyed on four traits the Boolani believes are the base of a person’s personality: mental energy, mental fatigue, physical energy, and physical fatigue.

While the sample size of the study is relatively small, Boolani is hopeful that these findings could be a stepping stone for future investigation into how a person’s mood can be affected by their gut, the report said. (IANS)