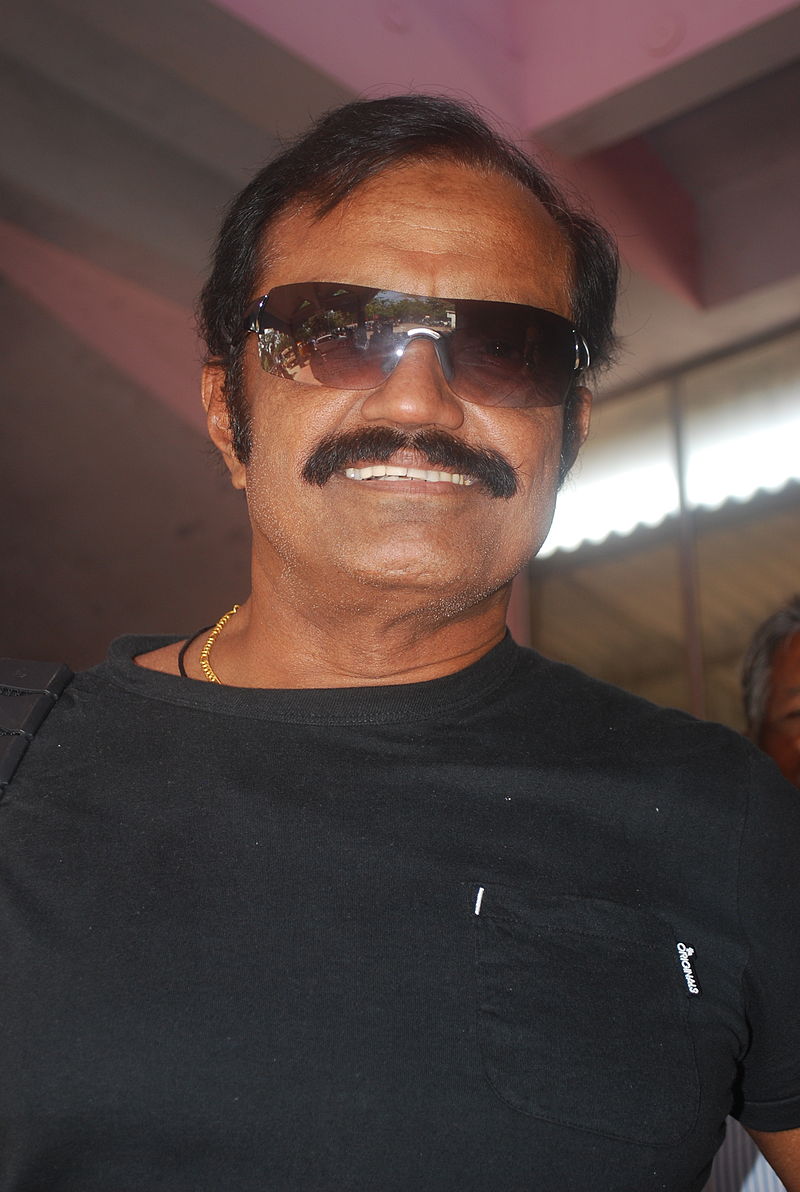 Pathanapuram–A well-known comedian, a villain and a former villain from Malayalam film industry will battle it out in Pathanapuram in Kerala’s coming assembly elections.

While K.B. Ganesh Kumar will this time be part of the Left Democratic Front (LDF) and look for a fourth consecutive win, taking him on will be hugely popular character and comedian Jagdish (Congress).

Not to be left behind, the Bharatiya Janata Party (BJP) has decided to field police officer-turned-actor Bheemen Reghu.

While Kumar is the youngest of the three and will turn 50 shortly, Jagdish and Reghu are in their early 60s.

Kumar represents the Kerala Congress (Pillai), the party floated by his father and former minister R. Balakrishna Pillai and which has been a part of the Congress-led United Democratic Front (UDF) for years.

Last year, owing to difference of opinion within, Kumar quit the UDF and joined the LDF that is led by the Communist Party of India-Marxist (CPI-M).

Kumar, whose film career began as a teenager, mostly playing the odd villain’s roles in the late 80s, entered active politics when his father fielded him at Pathanapuram in 2001.

Since then, he has been elected thrice to the assembly and was a minister too. But he had to quit his post following a domestic issue, which led to a divorce with his doctor wife.

Since then, the father and son have been at loggerheads with the UDF leadership.

Jagdish, a college professor by profession, was on leave for a major portion of his teaching career and kept himself busy in the tinsel world. He was known for his Congress leanings.

“I know the contest is going to be tough. But I will give my best,” Jagdish told IANS.

Reghu’s entry into films happened because he resembled then ‘macho actor’ Jayan, who died while filming a dangerous stunt in 1980.

The unexpected demise left a void. A few directors who had signed up Jayan decided to cast Reghu. His first film as hero was titled ‘Bheemen’ – and thus he got his prefix.

He has excelled in villain’s roles in more than 300 films.

“Both my opponents are my friends but now we will be fighting each other,” Reghu told IANS. “This is going to be a real fight to the finish.”