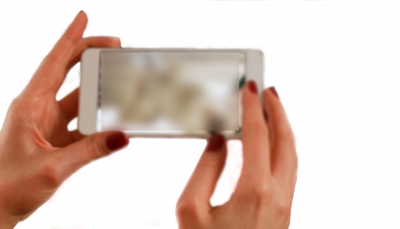 The FIR had been lodged based on the complaint by his spouse, a 36-year woman as per the instructions of the First Additional Chief Metropolitan Magistrate (ACMM) court on Monday.

She had complained to his parents about his addictions. They had reprimanded him and asked the complainant to give him another chance to correct himself.

The accused has also put up his profile on matrimonial sites claiming that he is a divorcee. She pleaded the court to direct police to investigate the matter. The police is investigating the matter.

Basavanagudi Women’s police have registered a case of dowry harassment, domestic harassment and also booked him under IT Act. Further investigation is on. (IANS)