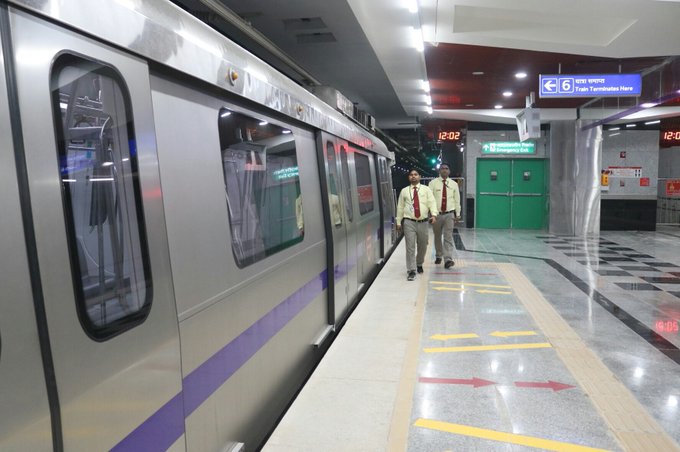 New Delhi/London– The World Health Organization has advised against lockdowns to combat the covid-19 pandemic arguing that the virus may resurge later if sufficient public health measures were not taken simultaneously.

Mike Ryan, the top emergency expert of the WHO in an interview to BBC on Sunday said that countries can’t merely lock down themselves to fight the coronavirus outbreak, adding that there need to be public health measures to avoid a resurgence of the deadly virus later on.

“What we really need to focus on is finding those who are sick, those who have the virus, and isolate them, find their contacts and isolate them,” Ryan said. The danger right now with the lockdowns … if we don’t put in place the strong public health measures now, when those movement restrictions and lockdowns are lifted, the danger is the disease will jump back up.”

The WHO has come under severe attack from several critics including Taiwan which has accused it of failing to alert the world about the contagious novel coronavirus.

Taipei health officials had alerted the WHO and International Health Regulations (IHR) on December 31 about the risk of human-to-human transmission of the new virus, which originated in Wuhan city of China.

Taiwan is excluded from the WHO because China claims it as part of its territory. The WHO did not warn other countries, officials in Taiwan have complained.

WHO chief Tedros Adhanom’s praise for Beijing’s handling of the coronavirus pandemic has been widely criticized in view of the grave allegations that the Xi Jinping government initially covered up the outbreak in Wuhan. He has also been censured for naming the virus which erupted in Wuhan, covid-19, allegedly under the influence of Chinese President Xi Jinping to deflect the blame for the cover-up.

Though the WHO said in mid-January there might be “limited” human-to-human transmission of the virus but backtracked the same day. Many in Taiwan believe that the WHO came under pressure from China, whose health ministry took almost another week to confirm it finally on January 20.

In a joint mission, 12 WHO experts and 13 Chinese officials, prepared a report on the coronavirus outbreak in China last month. Three of the WHO officials also visited Wuhan, the epicentre of the virus. In an interview to the UK media, WHO’s Bruce Aylward, the Canadian epidemiologist who led the team, said that there were intense negotiations with Chinese officials about the contents of the report.