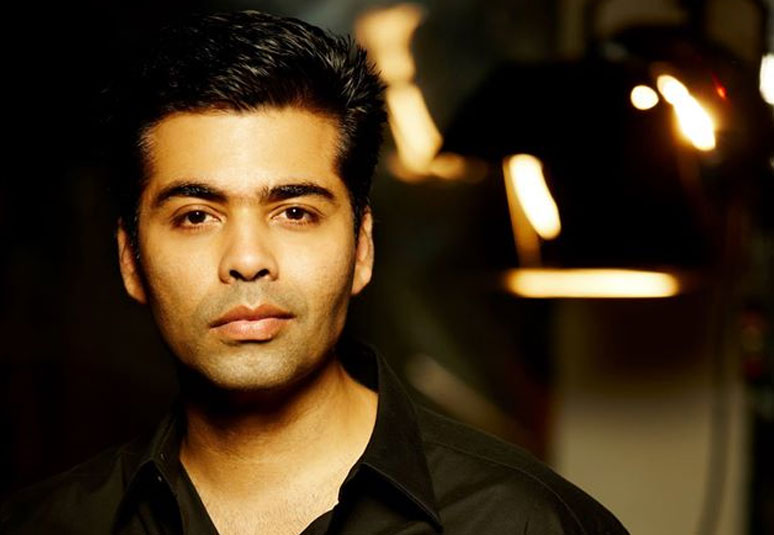 MUMBAI– Karan Johar fears that his right profile is captured instead of the left on camera; Parineeti Chopra is scared of plane landings; Neil Nitin Mukesh is afraid of being alone — it is such fears and more that a string of Bollywood stars have shared ahead of the release of “Neerja” — a biopic on a fearless woman.

The celebrities shared their fears as part of a unique social media campaign made for the Sonam Kapoor starrer “Neerja”, which encourages unleashing one’s fears and exhibiting courage.

Produced by Atul Kasbekar under the banner of Fox Star Studios, the film, which is slated to release on February 19, revolves around the hijacking of Pan Am Flight 73 in Karachi in Pakistan and how a flight attendant named Neerja Bhanot saved the lives of 360 people on board the air craft. 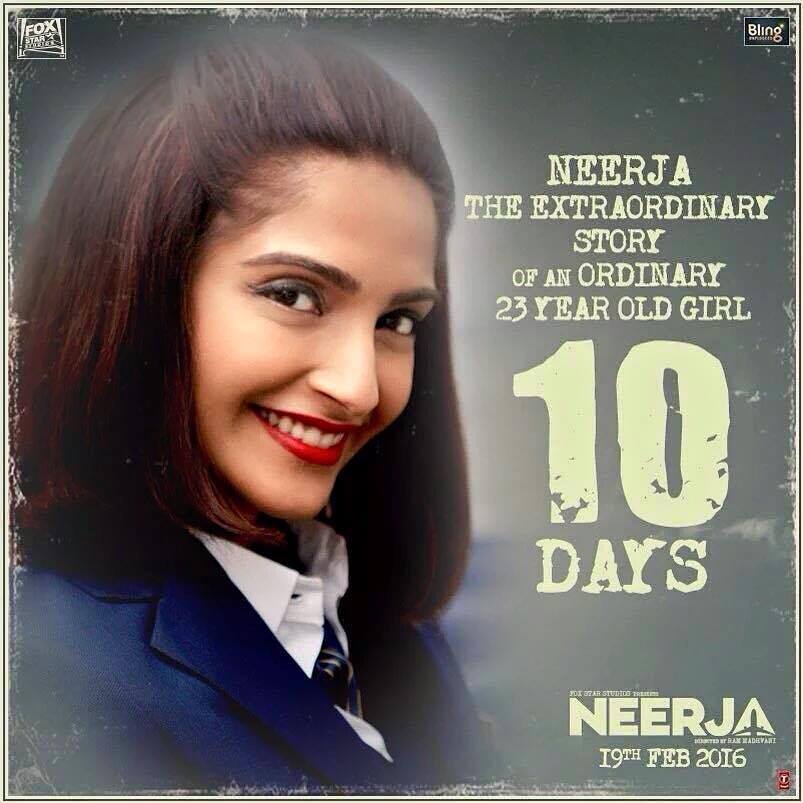 To support her bravery, many Bollywood celebrities took to various social media sites to share videos of their fears and how they overcame it under the hashtag “#fearvsneerja”.

Here’s what the stars have said:

Anil Kapoor shared: “My biggest fear is sitting on the dining table and going hysterical and berserk where food is concerned. I overcome it by sitting with my wife who keeps on slapping on my hand so that I don’t eat too much.

Filmmaker Karan Johar spoke about his biggest fear which is of his right profile being captured instead of his left profile which he feels makes him look best.

Actor Shahid Kapoor shared a rather light hearted video in which he said he doesn’t have any fear, while Priyanka Chopra talked about a rather unique fear which she termed as ‘No-Mo Phobia’ — fear of no mobile phones.

Parineeti Chopra terms “plane landing’ to be her biggest fear; and Alia Bhatt shared that she fears “missing out” and so she battles it by being everywhere and doing everything.

Anupam Kher is fearful about losing his memory one day, and Huma Qureshi spoke out loud about her fear of dreams.

Neil Nitin Mukesh termed “being alone” to be his biggest fear.

Actress Esha Gupta shared to have overcome her fear of “free falling” by indulging in sky diving.