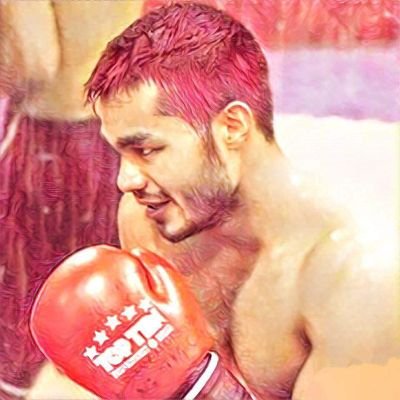 New Delhi– Olympic-bound boxer Vikas Krishan on Monday sought help from External Affairs Minister S. Jaishankar after his coach got stuck in the US due to new visa protocols.

Krishan, in a tweet, said it very important for him to train with his coach as the Tokyo Olympic Games are “fast approaching”.

“Dear sir Dr S Jaishankar – my coach is stuck in the US and unable to return to India due to new visa protocols. With the Tokyo Olympics fast approaching, his presence is very important for my training as I aim to win India an Olympic gold. Could you please help with this,” Krishan tweeted.

The Sports Authority of India (SAI) had in September had approved Krishan’s request to train in the US as part of his preparations for Tokyo Games. The Asian Games gold medallist had travelled along with his coach Ron Simms Jr.

Krishan, who is a part of the Target Olympic Podium Scheme (TOPS), was approved a financial assistance of Rs 17.5 lakh for the duration of the visit, as per a SAI statement.

He is set to make his third Olympic appearance in Tokyo next year.

Earlier, the 28-year-old from Haryana had told IANS: “My aim is to win an Olympic gold and for that I am ready to put my life in danger.”

“Flights are on now and I will travel with full precaution so that I can concentrate on my training rather than getting infected and sitting in some hotel room somewhere (in quarantine),” he had added. (IANS)