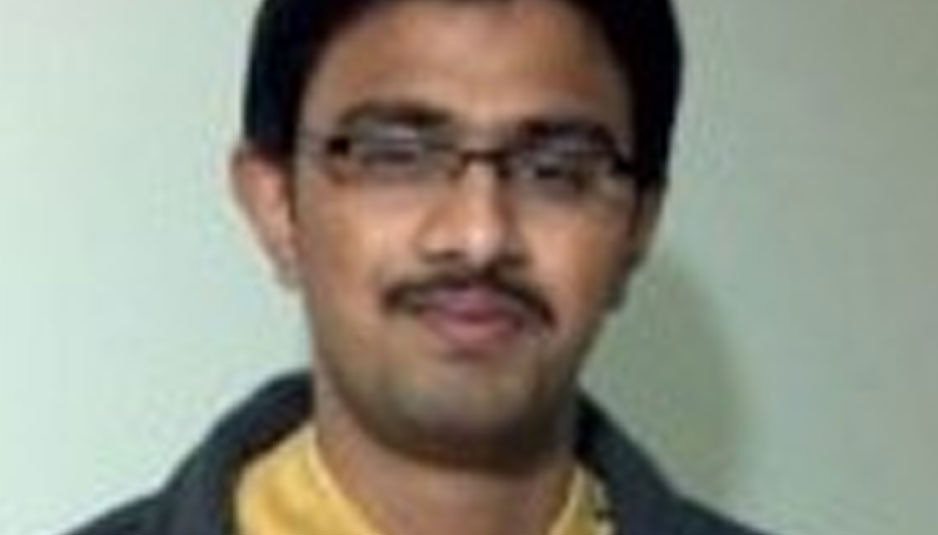 “We plead with all community organizations to join us to unite against forces that are tearing us apart,” said Sonali Lappin, president of Indian American Forum for Political Education-Massachusetts. “We would be very grateful if you would invite your friends, family, colleagues, and like-minded organizations in coming together as one.”

She said organizers are reaching out to a number of groups to join the vigil, which will be held on:

The purpose of this vigil is to peacefully gather to honor the life and memory of Kuchibhotla, who was killed on February 22, 2017.

WHAT TO EXPECT: When you arrive at the vigil, there will be music playing, please stand silently in solidarity.

– Battery operated candles to hold in containers (jam jars are preferable, you can find these at most stores like Walmart, CVS, or can order in bulk online on eBay or Amazon)

– Checks or cash donations for Kuchibhotla family (make check out to will be provided to you soon, lockbox will be provided or you can donate through the GoFundMe site if it’s back up and running)

– Flowers, notes, photos in support of event, victim or the Kuchibhotla family.

Lawsuit filed against US healthcare companies for firing Sikh paramedic